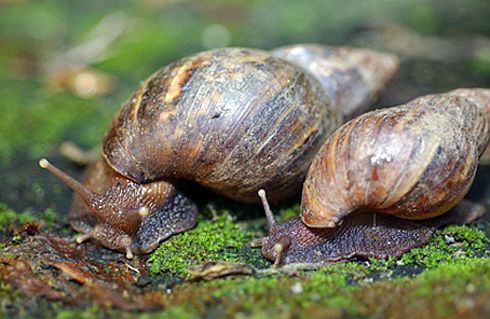 They were swimming to net snails to beat their hunger.But they drowned in a pond at Mahagama area in Godda district.

The incident occurred last evening when six minor girls of the poorest of the poor families dived into the pond to collect snails,a delicacy among the tribals and Dalits in Jharkhand.

“They had formed a chain and went deep into the pond only to drown themselves”,said the police.

These girls,all in the age group of 8-10 years,were residents of Masuria village in Godda.The pond is located just near Masuria.
The last rites of these girls were performed after post mortem was done on their bodies today.