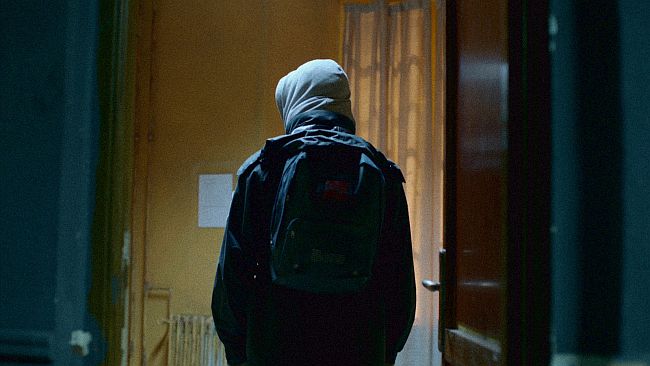 A man who allegedly posed himself as an IPS officer was arrested today by the Railway police.

The FIR filed at Ranchi Railway station revealed that Rakesh Kumar Singh,a resident of Chapra in Bihar,who had done his education from Banaras Hindu University,was an imposter.Though he was unemployed,he carried a fake ID of the Intelligence Bureau.

After he was arrested,Singh said he had deliberately become an imposter to contain corruption.’Corruption was so rampant that I deemed it fit to become an IPS officer to contain it and reform the system”,he said.

“I had never misued the police uniform for personal gains”,he said.