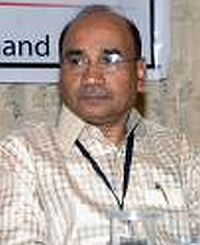 When he retires from service on February 28,DGP Gauri Shankar Rath will leave behind two records in Jharkhand.

One,during his tenure as captain of the police establishment,the state recorded a fall in incidents of murder,rape,dacoity and left wing extremism.Two,there was an acute shortage of man power.

This affected investigation and law and order.To overcome the problem,he had recommended recruitment of 900 Sub Inspectors of Police and requested the Governor Syed Ahmad to fill up 70 vacant posts of DY.SPs.

Rath has said that though many SIs were appointed,all the vacancies could not be filled up.He has suggested that the appointment of the SIs be made on the basis of the needs of law and order and investigation.