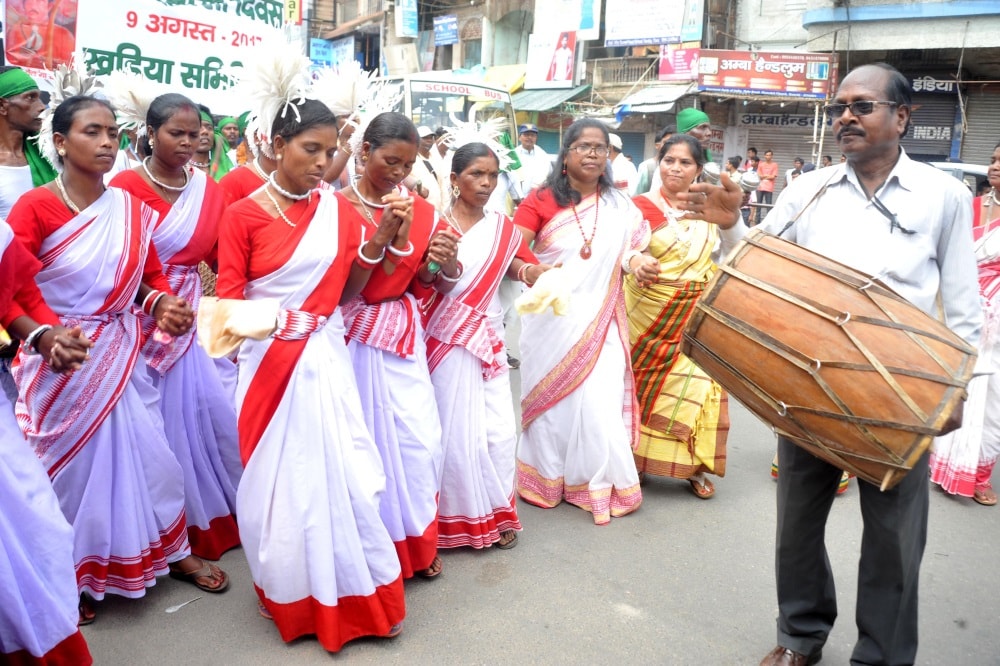 In the first case,Vishal(21),who had entered into semi final of the Senior National Wrestling Championship last year,got electrocuted to death in Ranchi.He had got electrocuted inside the office of the Wrestlers Association Secretary Bhola Nath Singh at Jaipal Singh Stadium premise.He was declared dead at Sadar hospital.

Though Singh who said Vishal always kept the key of his office,no body knows why the wrestler opened his office on Tuesday morning when the stadium premise was flooded with rain water.Even the floor of Singh office was packed with water and electric wires spread around it.

Notably,the Urban Development Ministry administered Ranchi Municipal Corporation is constructing buildings inside the Jaipal Singh Stadium.Failure of the Ministry and RMS personnel to switch off the electric supply from the flooded ground is understood to have served as a death bed for the wrestler.

“We are investigating the case.But the death of young wrestler had occurred due to electrocution”,said a senior police officer preferring anonymity.

The second case is connected with arrest of four students of SP Women’s college,Dumka.These girls –Sona Murmu,Anjula Murmu,Bhawani Soren and Baby Basra-all of whom were tribals-were alleged to have stripped,thrashed and filmed a class mate on August 4 over an alleged theft of a mobile.They had also posted the video film in social media showing the tribal girl naked and being thrashed by them.The film went viral.

After the incident was published in the Hindi daily Dainik Bhaskar,Chief Minister Raghubar Das ordered inquiry.The Dumka Deputy Commissioner got the inquiry conducted and report claimed that the victim had purchased a second hand mobile phone for Rs 500.During that period,a girl had lost her mobile.When she saw her mobile,she charged the victim with stealing it.

Soon other girls of the hostel joined and accused her of being a thief.The students held ‘mahapunchayat’(students’ council) inside the hostel.The police said a few students from other colleges also joined the meeting where the victim girl was declared a culprit.Minutes later the crowd of students attacked her.They thrashed and stripped her calling her a thief.A couple of girls filmed the entire episode.