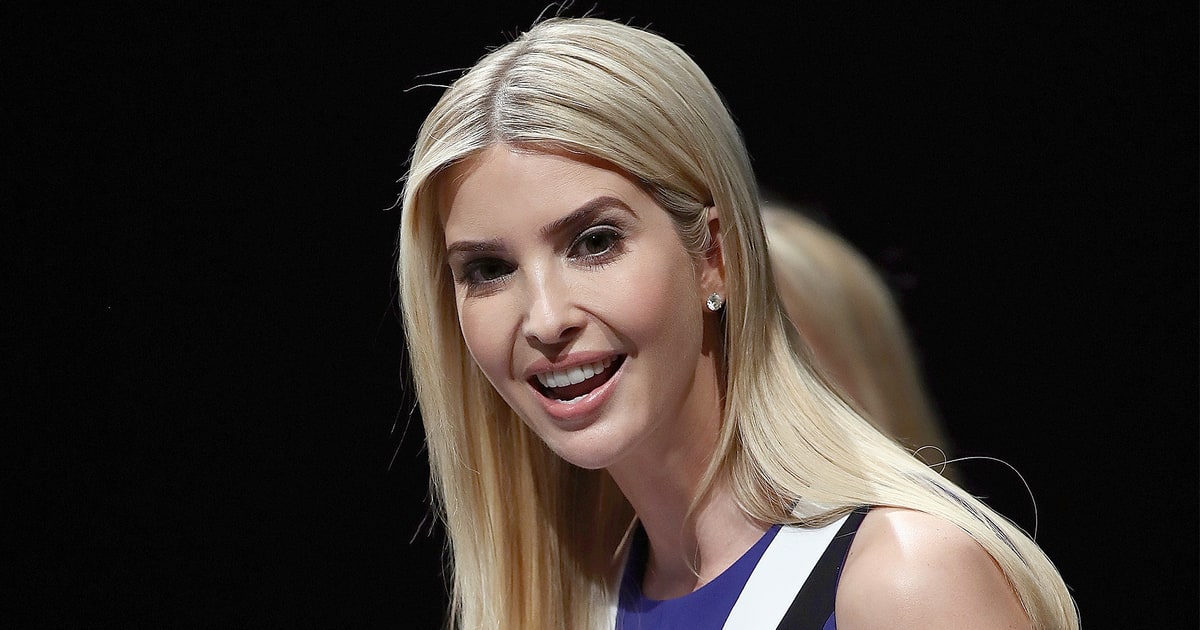 Picture and Text of Ivanka Trump by usmagazine.com

Following the announcement made by President Trump and Prime Minister Modi in Washington that the United States and India will co-host the 2017 Global Entrepreneurship Summit (GES), the US Consulate General,Kolkata today made public its decision to hold it in Hyderabad on November 28-30.

The theme of the Summit will be Women First, Prosperity for All, highlighting the critical role women play in fostering global growth and prosperity. Ivanka Trump, Advisor to the President, will lead the U.S. delegation.

The GES is the preeminent annual gathering of emerging entrepreneurs, investors, and business leaders from around the world.  Through networking, mentoring, and workshops, the GES empowers entrepreneurs to pitch their ideas, build partnerships, secure funding, and create innovative goods and services that will transform societies.  This year, the focus will be on women entrepreneurs and the tremendous potential women bring to entrepreneurship.

MaryKay Carlson, Chargé d’Affaires at the U.S. Embassy in New Delhi said, “The U.S.-India relationship is growing every year with more trade, more travel, and greater people-to-people ties.  The Global Entrepreneurship Summit is the latest example of how we are working together to advance the promise of an increasingly digital world and the remarkable entrepreneurial skills of our people to promote prosperity.  These are goals President Trump and Prime Minister Modi set for our two nations after their meeting in June in Washington. The Indian government and Prime Minister Modi are great partners, and we thank the city of Hyderabad, whose robust startup ecosystem, top notch talent, and supportive government policies have made it one of the world’s leading startup capitals.  We are thrilled to be partnering together on GES 2017!”

NITI Aayog, is taking the lead in organising this Summit for the Government of India. Amitabh Kant, CEO NITI Aayog, acknowledged the support of Government of Telangana in hosting the Summit at Hyderabad, and said “India, the oldest civilization, welcomes civilizations world over to the GES 2017. We need to harness technology to solve some of the most pressing problems in healthcare delivery, energy, safe drinking water and agriculture, among others for the benefit of communities at large. Innovation and entrepreneurship will play a decisive role towards this end. I am sure this will be a unique opportunity for entrepreneurs to interact with the best.”

Who is Ivanka Trump?