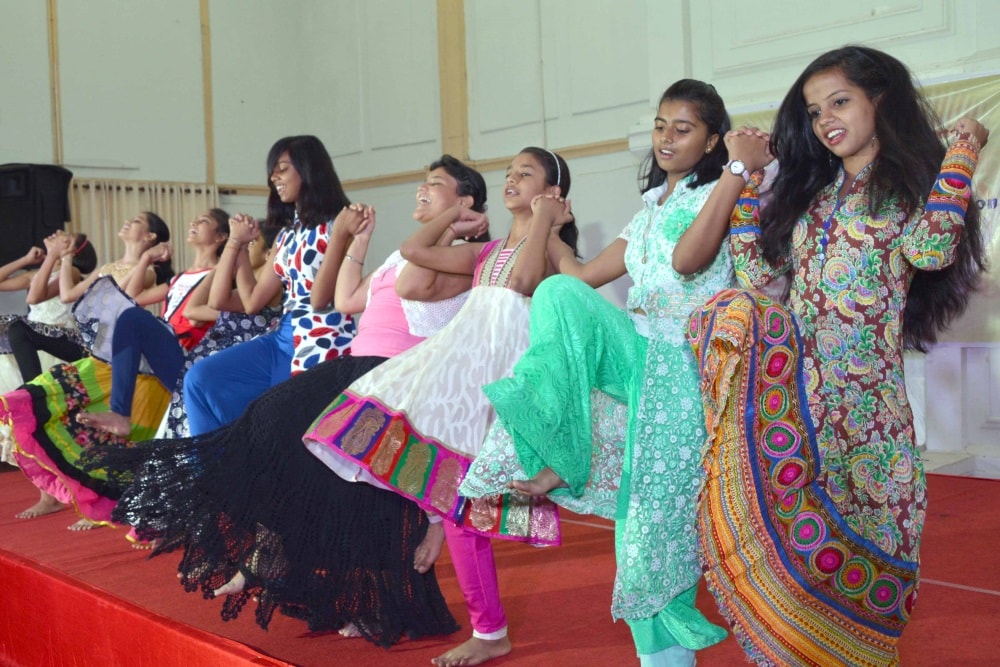 Film lovers have great days ahead in Ranchi where the 22 nd edition of the European Film Festival is slated to be held after the 70th Independence Day is celebrated.

Being held in the city for the first time,the 9-day carnival will display the screeing of as many as 22 films at the Audrey House.The festival begins with Flying Home from Belgium.

While on the inaugural day,one film will be shown,four films will be displayed each day on August 19 and 20 respectively.The rest five days,it will be two shows a day.On concluding day three films will be screened.

The festival is being organized by the Film Societies of India and sponsored by the state government in association with European Union and Directorate of Film Festivals under the Union Ministry of Information and Broadcasting.