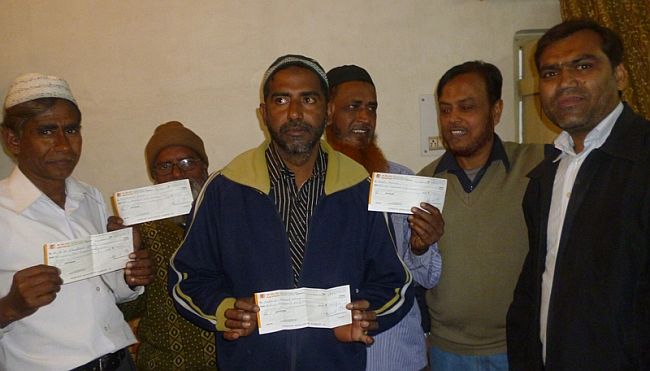 All of them belonged to poor families and needed financial backing to continue their studies,states a communique.

FWS has also adopted Islamnagar,a Ranchi based locality whose people were displaced and uprooted last year on the ground that they had constructed their houses on the government land.The state government had not rehabilitated any one of them till date.