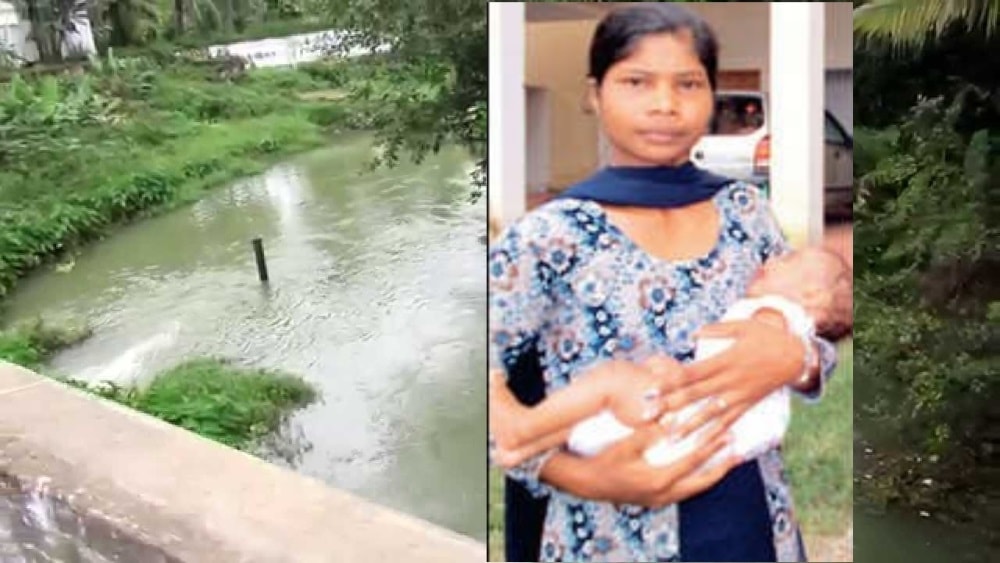 Contrast is too apparent to be overlooked.In Kanki-Siladon village in Khunti,the Adivasis held up its SP Ashnini Sinha,Dy.SP Ranveer and about 150 securitymen and kept them in their custody last night.

While these cops remained in their custody till now,the state administration and the police were struggling to get connected with these Adivasis to rescue them from their custody."Efforts were on to locate them and free them from the people who had abducted them",said DIG AV Homkar.

Reports in local dailies said that Adivasis were up in arms against the BJP government led by Chief Minister Raghubar Das's religious conversion,land acquisition amendment and the amendment of the land tenancy(CNT-SPT Acts) rules which were withdrawn after the Governor Droupadi Murmu refused to approve it.

Toward the same end,they had put up a barricade to prevent entry of 'outsiders' in Kanki-Sildai."When these police officers went there with a section of 150 securitymen to remove the barrier on Thursday evening,Adivasis stopped them.Later,when the policemen opened firing,they turned angry.Hundreds of people gathered and took them into their hold",said a front page report in Dainik Bhaskar.

The Khunti incident has rocked the state administration.While the CM Raghubar Das and top officials including Chief Secretary Rajbala Verma and DGP DK Pandey were  learnt to be busy to formulate measures to get the SP, DY.SP and 150 securitymen released from the hold of Adivasis.None of them were available for comment.

On Thursday,she left her home to go to college and waited for the bus to arrive near a bridge.Soon,pick up van coming from one direction hit a mobike coming from another side.All four persons including a three month old baby fell in the river.

Instead of waiting and watching them,Pranita jumped into the river where the baby who had worn a diaper was floating."I caught the baby's hand and slowly brought her out of the river",brave Pranita told the Dainik Bhaskar reporter Shivcharan who highlighted this story.

Soon,many villagers including Suhagi Hansda jumped into the river and saved the life of the baby's mother Sushila who had received injuries in her body."Even I had suffered injuries.But by saving the life of this baby,the pain was overwhelmed",smiles Pranita.