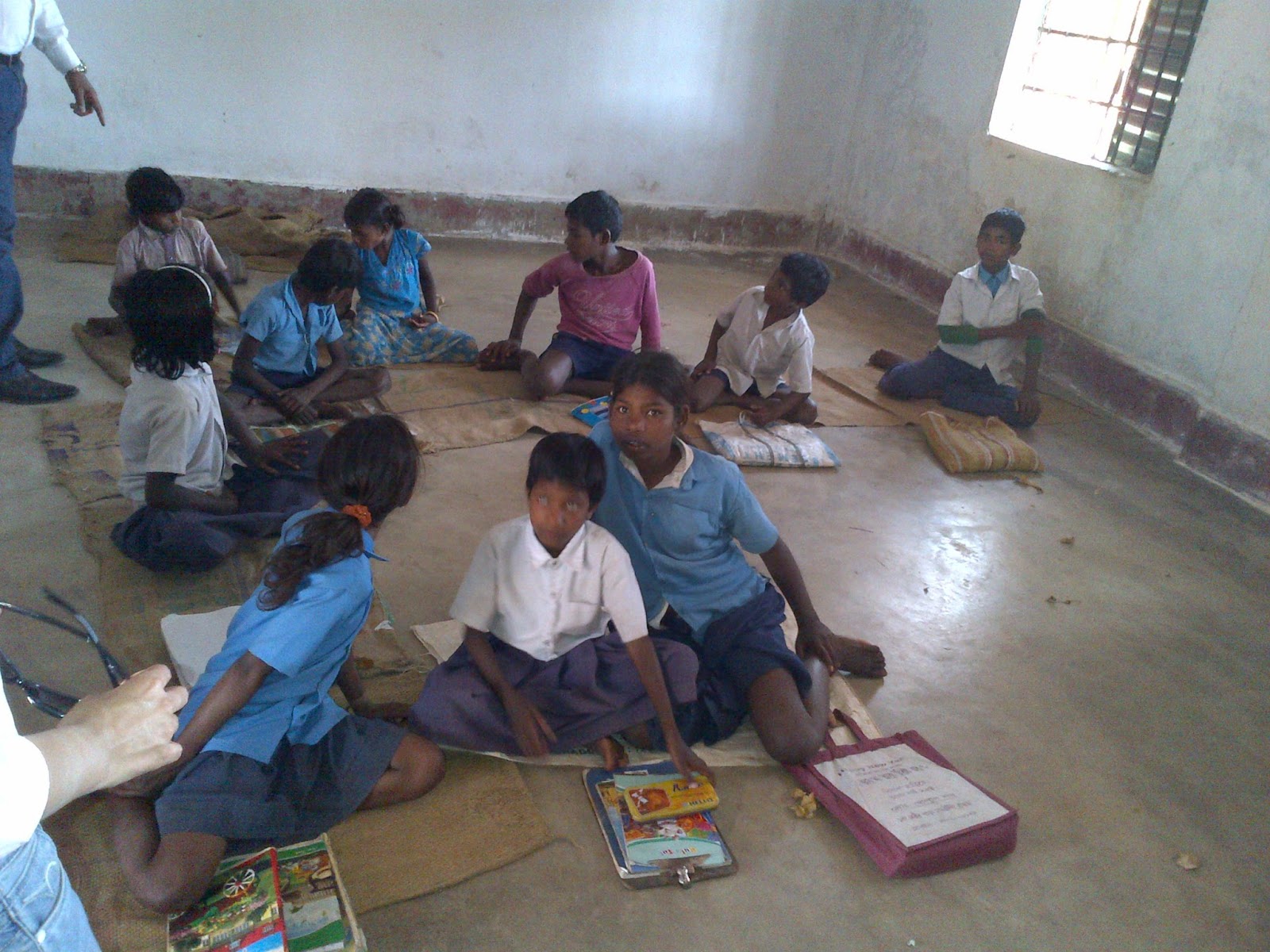 The Right of Children to Free and Compulsory Education(RTE) Act completed more than eight years.But that is all it has achieved in Jharkhand,latest statistics suggest.

Scores of schools lack proper facilities such as electricity,water,books,chairs,tables,books,copies,pencils and pens and drop out rates are still huge problem areas.

The RTE Act notified by the Centre in 2008 mandates free and compulsory education for children aged 6 to 14.Also,it had made private schools admit 25 percent students from disadvantaged sections of the society.

In Jharkhand,the official data were not updated on the state government run portal  jharkhand.gov.in/education.In more than 85 percent of total state government run schools,the student-teacher ratio in primary and upper primary classes were 45:1 was 42:1 against the RTI Act recommended percentage of 30:1 and 35:1 ratio respectively.

During the past five years,the Sarva Shiksha Abhiyan budget has declined by 6 percent at the national level as the outlay from Rs 23,874 crore ($4.4 billion) in 2012-13 came down to Rs 22,500 crore($3.3 billion) in 2016-17.The percentage of down fall in fund allocation affected implementation of the RTE Act in Jharkhand,opines a senior government official.

At ground zero,this has elicited negative impact promoting agitationists to pick up the issue and hold meeting and procession.Already a Left group of youths under the banner of 'Janwadi Nawjawan Sabha' held a meeting in Ranchi on September 1 and condemned the state government for failing to implement RTE Act 2008.

"In this state,education and job creation were in a bad state.The private schools did not honour the RTE Act.We condemn it",said Suresh Munda,Sabha's state unit president.