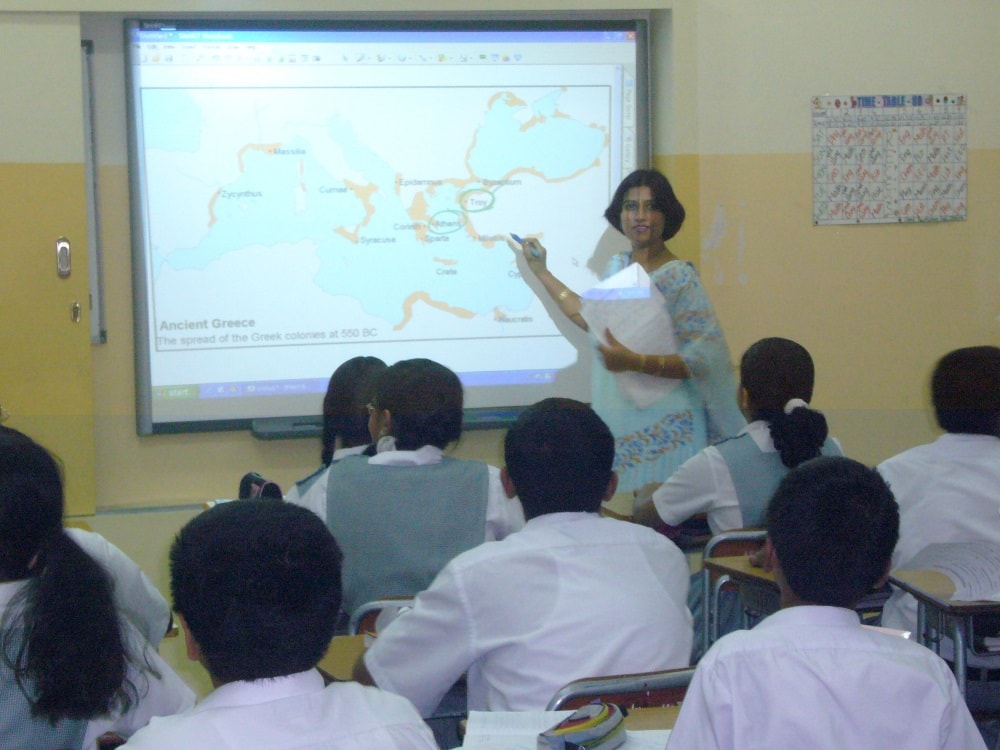 Teachers teaching English in Hindi has been a feature common among many state government run schools in Jharkhand.This is an old story.

Now,the problem is sought to be resolved by the state Education Department by taking help from English language experts from Trinity college of London.

As per the plan,these experts would train government school teachers in a bid to improve  the standard of English learning among school students in the state.In fact,the state government has signed a Memorandum of Understanding with the English based institution for the training which is planned to be provided to English teachers.

If the Department officials are to be believed,trainers from Trinity college London will come down to Ranchi to train and create master trainers.The master trainers will then go to the district and train  other teachers of English.

In Jharkhand,there are over 40,000 government schools and over 50 lakh students.Most of these teachers are supposed to undergo the training in different phases under the scheme.

The aim behind the move is to make students learn and speak English.Since students of these government run schools are often more comfortable interacting with teachers in Hindi or any other tribal or regional  languages,they fail to understand and speak English.

Every body knows that the lack of learning the English language results in poor communication skills among these government school students.As a result,they lagged behind their private school counterparts when it came to communicating in English language.

Aware of it,the initiative launched on Teacher's Day -September 5-may ensure that the trained teachers are motivated enough to make full use of the training and pass on the knowledge to students.In any case,the plan,a brain child of Education and Literacy Secretary Aradhna Patnaik is being backed by a number of NGOs in the state.