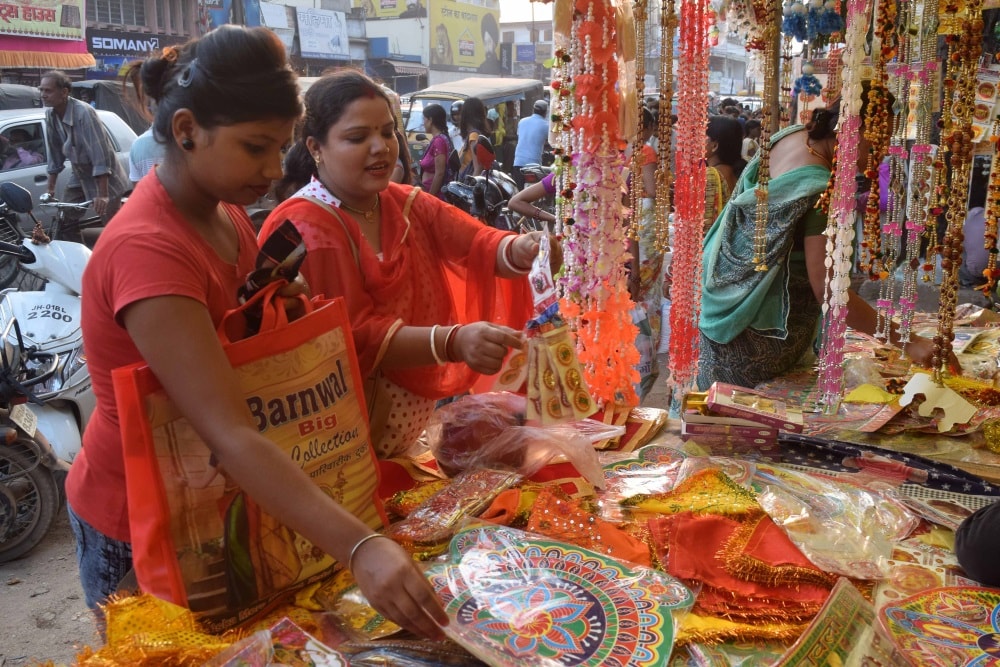 At a time when the people were celebrating Diwali across India,a tug of war has been rocking the corridors of power in Jharkhand.It has taken a bizarre turn.

After the Chief Minister Raghubar Das sacked Media House,Prabhatam Group,Braj Mohan Duggal has been functional as the state Information and Public Relation Department's agency to promote its media goal.

Prabhatam is learnt to have filed a case in the court against the Das government for sacking and terminating its service on three main grounds.

One,why was it sacked without serving any notice.Two,while the Chief Secretary Rajbala Verma had congratulated this company for doing 'good job',it was removed by the CM.Three,how Duggal was provided contract without taking out any tender and examining his financial  status.

Records show that with an aim to make advertisement,branding of the state government and offer man power support,Prabhatam was selected at a cost of Rs 2.60 crore for 42 months in 2016.After it served for nearly 12 months,Das removed it without giving any notice recently.

More,Duggal,who is ex staff of a TV channel,was appointed by the CM at a cost of about Rs 14 crore for two years to do almost the same job.Neither tender was published,nor his financial status was examined,alleges Prabhatam Group in its complaint.

Not the least,the state Minister Saryu Rai has accused the Chief Secretary Rajbala Verma of 'demoralising' the officers by regularly holding video conference.The www.jharkhandstatenews sought opinion of the CM and CS.None of them were available for comment.