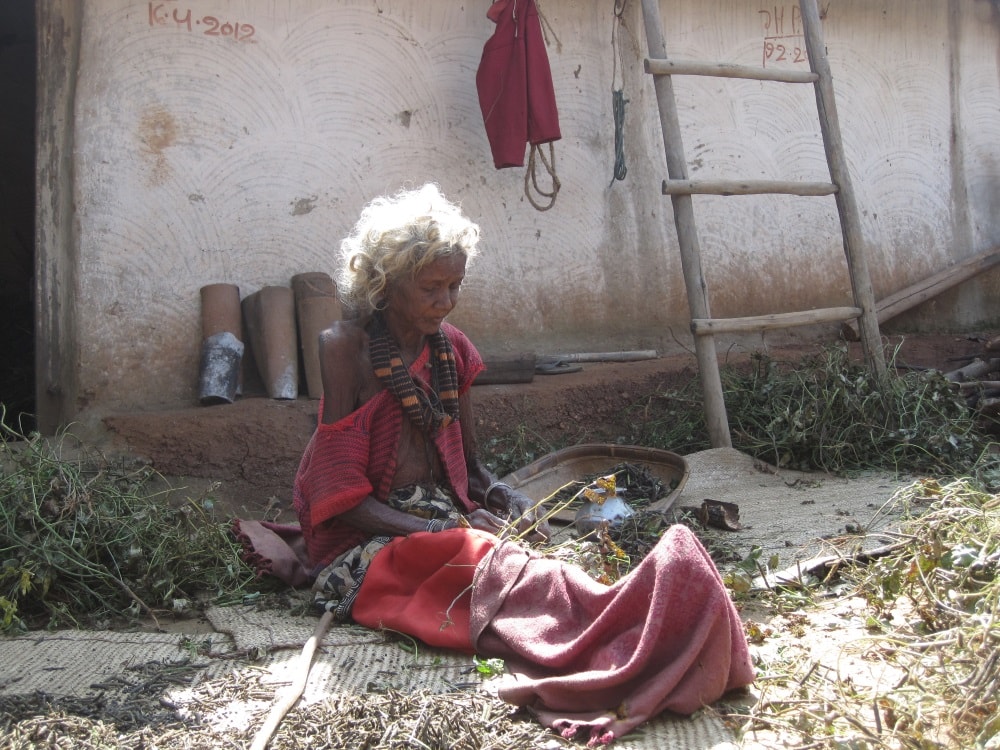 After death of three persons due to starvation in less than two months,the BJP government led by Chief Minister Raghubar Das is exposed to the charge that it has violated the right  to food of  thousands of poorest of the poor families in Jharkhand.

"By violating our right to food,this government has hit us badly.We are poor people and can not do much against it.But the God will punish it"(Raghubar Das government),said a villager preferring anonimity.His sentiments are shared by a number of the poor tribal and dalit villagers across Jharkhand.

Fifty percent of the world’s hungry live in India, with 200 million food-insecure people in 2008 according to the FAO. India ranks 66th out of 88 nations on the Global Hunger Index(read wikipedia).

In September-October,2017,when three death were reported due to hunger and starvation,the state government had cancelled over 11 lakh ration cards,said to be fake.The Raghubar Das government did not release the list of ration cards that were cancelled.

Asked why this crisis was created,Jharkhand Food and Public Distribution Minister Saryu Rai told www.jharkhandstatenews.com that he had sought detailed report on the 11.30 lakh ration cards that were cancelled.I have asked for categorical reasons behind cancellation of each of these cards",said Rai adding that he had not approved cancellation orders,which were sent for his approval by Secretary Vinay Choubey.

While Choubey was not available for his comment,Chief Secretary Rajbala Verma had through video conference on April 5 asked all Deputy Commissioners of the state to cancel ration cards that were not linked with Aadhaar.Now,Rai slams the CS for not taking the consent of the Minister before passing this controversial order.

Three who died due to starvation in Jharkhand include 11-year-old Santoshi Kumari of Simdega,43 -year old Dhanbad rickshaw puller Baidnath  Ravidas and 75-year-old Rooplal Marandi of Deoghar.None of them had ration cards.