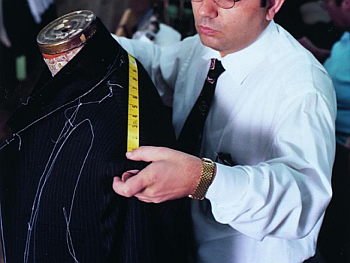 With the festival of Holi around,tailors are busy.So much so that they were not ready to take up the job order from the state education department for stiching the uniform of 43 lakh students of the state government run schools in Jharkhand.

As per the Centre’s decision to provide two pairs of uniform to each student belonging to the Below Poverty Line family,the state government was provided with Rs 174 crore for the fiscal 2012-13.

During the past eleven months,the education department failed to find tailors to stitch the uniforms.Now,when the year is about to end,it has begun the search for tailors.

But the department was not successful so far.”We don’t want to take up the job order because its officials were demanding cuts and commissions”,said a tailor echoing the concerns of three other tailors in Ranchi.”Why cann’t the department provide money to student to buy the uniform from the market.”

Now,it remains to be seen,how the department implements this Centre sponsored uniform scheme.