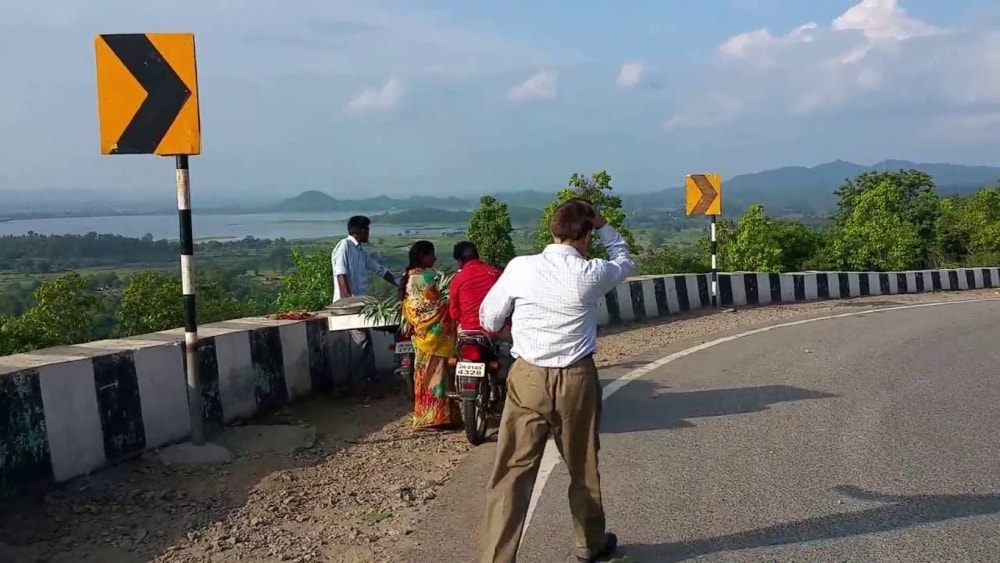 The Patratu valley has gained ground in the film industry,thanks to the BJP government led by Chief Minister Raghubar Das backed Film policy.

In 2015,the Das government adopted a policy to provide 25 percent subsidy in the total cost or maximum Rs 2 crore subsidy.This has promoted film industry in the state by making many local artists and singers take part in films.

Since the state government plans to construct a 'film city' in Patratu,40 km from Ranchi,they have been shooting there for quite some time.Incidentally,Patratu has a green valley located at an average elevation of 405 metres(1328 feet) above sea level where a dam was constructed under the planning of the famous engineer and father of Indian engineering,Sir Mokshagundam Visvesvaraya.

Though the construction of the film city has not started till date,famous Bollywood actor Arjun Rampal has been shooting for his film 'Ek Nastik' in the Patratu valley.After staying at the site,Rampal says he has become a fan of the scenic beauty and serenity of the place."Patratu has natural beauty beyond description",he says.

Notably,the state government has identified a 200 acre plot for the proposed film city at Patratu where Arjun Rampal has performed.The shooting of his film continues.There are other destinations in the state where the shooting is scheduled to be held under tight security.