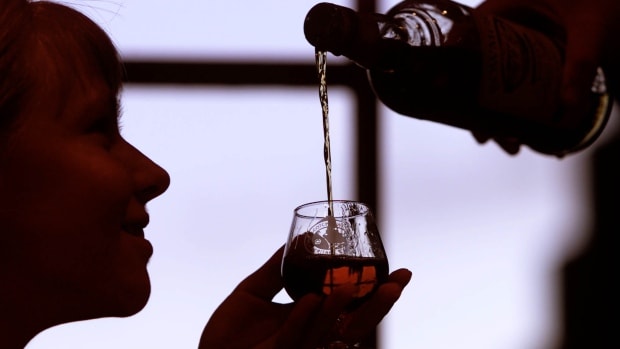 As the New Year 2018 comes with the Sun shining,a news from London is going viral-supersonic whisky nixed.

In any case,there were many who tinker with the process of consuming whisky in view of the wrath of tradionalists.Forgive them for the time being as experiment to transform the centuries-old method for ageing the 'water of life' so that it could be matured within hours.

This method was being considered by British government scientists.A batch made in 1951 produced promising results.But a larger experiment failed and the idea was abandoned amid fears foreign competitors would copy the process and undermine one of Scotland's top exports.

In fact,creation of Scotch is a time- honoured process of distilation and ageing protected by stringent regulations.However,now it has emerged that officials oversha a trial that tried to dramatically accelerate whisky maturation.

Documents which have been made public and placed in the British National Archives reveal that one distller claimed to have made a breakthrough that could produce mature spirit in hours rather than years.But this was not proven correct.Result?

A spokesman for the Scotch Whisky Association is on record saying this:'What this failed failed experiment proves is there can be no shortcuts to Scotch.'