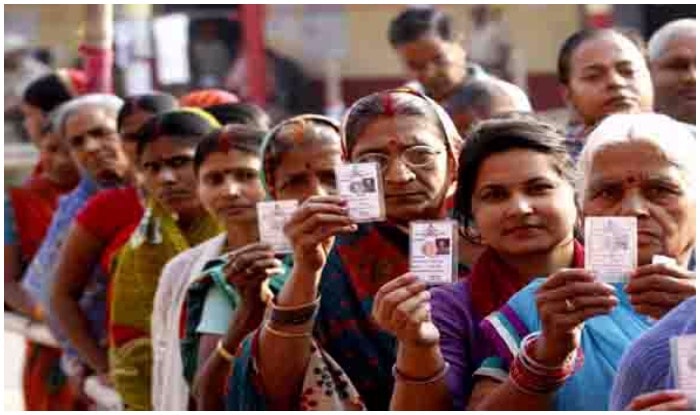 For the first time,Jharkhand Vikas Morcha (Prajatantrik) has come out in support of holding Parliament and Assembly elections simultaneously.

"JVM favour simultaneous poll not only for parliament and assembly but from local body election as well," says Babulal Marandi, a former Jharkhand chief minister.

Marandi wants the government to come out with a blue print covering all aspect in this regard."To do so,a long exercise is needed to be done",he thinks.

Marandi said the country had witnessed simultaneous poll for about a decade in the early part of post Independence period.Earlier,a top Election Commission official is on record having said that the poll body will be "logistically equipped" by September 2018 to hold simultaneous Assembly and Lok Sabha polls in India.

Notably,Prime Minister Narendra Modi has repeatedly pitched for simultaneous elections for state assemblies and Lok Sabha and said that frequent elections mean more expenditure by the exchequer and disruption in governance.

Though the ruling BJP and opposition Congress and other parties have not expressed their opinion,critiques argued that the simultaneous assembly and Lok Sabha polls can delete parliamentary democracy to presidential system.In any case,the PM Modi's view point that separate elections in the country always cause excessive expenditure and disrupts governance can not be ignored.

As such,the people and their leaders must back the PM Modi and wait for the EC O.P.Rawat to make the poll body "logistically equipped by September 2018" to hold parliamentary and assembly polls together.