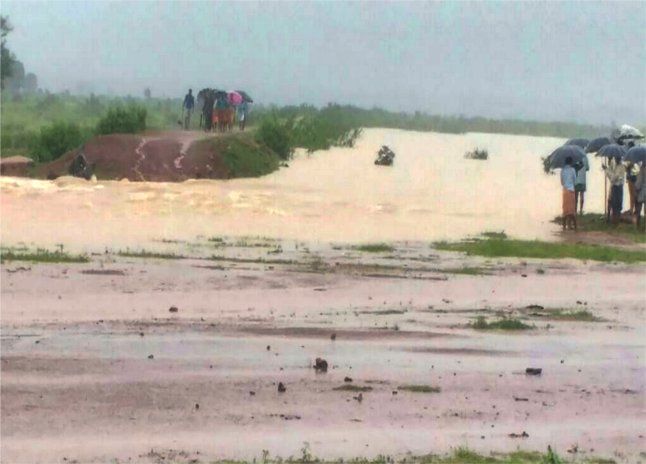 For the first time,Archaeological Survey of India(ASI) has launched survey of seven sites at Kabra Kala village in Palamau district to explore whether there existed Sone Valley civilisation.

The survey being carried by Ranchi based archaeologists of the ASI are learnt to have started the survey on Thursday.Kabra Kolka village, located 143 metres above sea level, is the place where people speak Hindi,Santali,Asuri and Bhojpuri languages.

The excavation sites were earlier examined by local archaeologists.They claim to have recovered artifacts like terracotta ring wells of different diameters,black polished ware,terracotta beads and terracotta human figurines besides silver and copper coins indicating their connection with Neolithic age to Gupta and Maurya periods.

The prime objective of the survey is to study and establish state's cultural link with historical ages.Notably,there has been no major excavation since Jharkhand was created in 2000.The demand to carry the survey was raised by the Sone Ghati Puratatva Parishad,a local body comprising historians,archaeologists and literati.

The survey was being carried by ASI Ranchi circle archaeologist Hariom Sharan.Others involved in it were Ponam Bind and Mukesh Ekka.The site Kabra Kala is nearly 250 km from Ranchi in Haider Nagar block of Palamau district.They had met district officials and identified seven sites for exploration work.They are expected to complete the survey by March end.

Sharan says that so far his team had not found any surface indication hinting site's connection with the stone age."We have started the work with archaeological evidences gathered by the locals",he added.