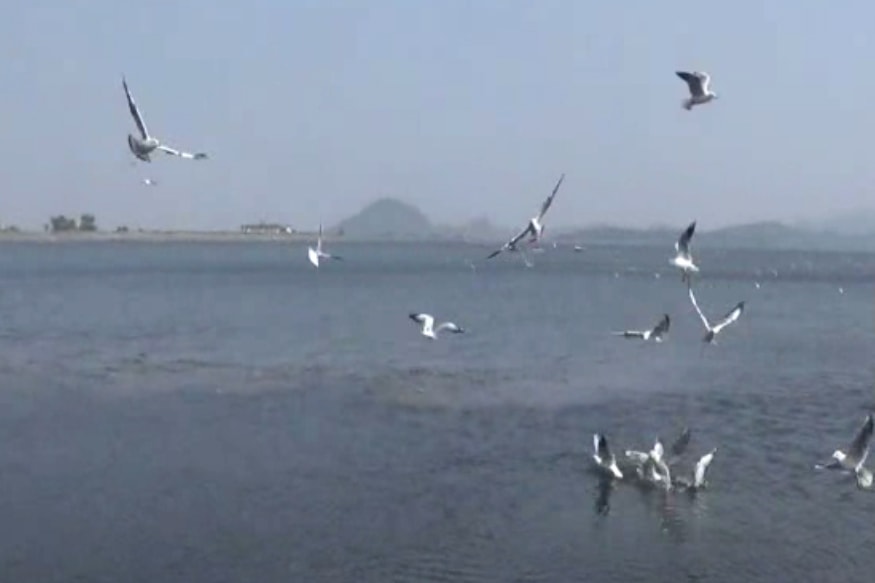 The chill was felt across  the state this winter.Even the monsoon had filled up water bodies with normal rain fall last year.Yet,the aquatic habitats of Ranchi,Hazaribagh and Jamshedpur failed to attract migratory birds during the winter.

Does this mean that these water bodies of the state were no longer a major attraction to the migratory birds?The answer lies in the affirmative,say bird lovers.

They say that these areas are no longer preferred by the birds mainly due to dirt,filth in water and increasing human intervention in the peripheries of these water bodies.

As a result,the horde of all feathered birds which used to land in large numbers on water of the noted aquatic sites,such as Gonda dam in Ranchi,Canary hill pond in Hazaribagh,Jayanti Sarovar in Jubilee Park and Dimna lake in Jamshedpur are diminishing with every passing year,they say.

In fact,rapid urbanisation has taken place in and around these water bodies in the last two decades.This is learnt to have negatively affected  the flight route of these migratory birds,says Zoology Head of the Department of Cooperative College,Jamshedpur K.K.Sharma.

He adds:A variety of other reasons such as abrupt jump in high rise buildings,uprooting/felling of trees for construction work,increasing boating in water bodies,installation of mobile towers in the periphery of these water bodies which cause noise pollution were responsible for scaring migratory birds.