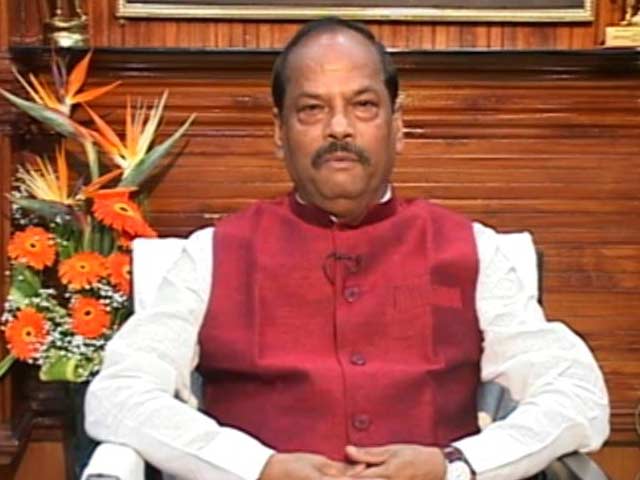 Three cases show Jungle Raj rules the roost in Jharkhand where the BJP government led by Chief Minister Raghubar Das is at the helm of affairs.

In the first case,the Department of Industrial Policy and Promotion is reported to have put Jharkhand on top of the "Ease of Doing Business' list of states in the country.

Right now,there is no power while this reporter of www.jharkhandstatenews.com is writing this story.It is possible that the state government including its industry department has successfully filled up details required to gain this number one status even as power shortage,medicine and doctor free hospitals and potholed roads are visible across the state.

In any case,the fact is many areas in the state such as Khunti,Chatra,Hazaribagh,Ranchi,Dhanbad and Bokaro suffered from unprecedented power shortage.Also,law and order problem was causing untold miseries to industrialists and businessmen.

The second case is connected with Chief Secretary Rajbala Verma.She is exposed to the charge that she has gained promotion and continues to be in service despite recommendation of disciplinary action against her by the CBI in multi million rupee fodder scam case.

In a PIL filed against her,it is alleged that "the state government is protecting the CS as she had not given sanction for action against CM Das in a case related to financial irregularities worth Rs 19 crores in a drainage scam dating back to 2004-5.A Vidhan Sabha probe committee had held Das responsible for it in 2007."

"The police had sought permission for lodging an FIR against Das but Verma who was the home secretary and vigilance commissioner then did not give sanction for the same",says the lawyer Rajiv Kumar who on behalf of the petitioner alleged.

Though the Opposition parties including the JMM,Congress and JVM have demanded action against the CS Rajbala Verma,the CM Das has preferred to keep mum.Now,these Opposition parties are gearing up to press for the same demand on January 17 when the budget session of the Assembly begins.

Three,investigation revealed that a group of cops and lawyers connived with convicted RJD leader Lalu Yadav's two aides who were booked in a fake case and lodged at Ranchi's Birsa Munda jail on the same day their 'boss' was convicted and sentenced to 3.5 years imprisonment by the CBI court.Two aides are understood to have plotted to " land in jail',get themselves incarcerated in the same prison where Lalu was put up so as to 'serve' him as a 'cook' and 'body massager'.

The question is:if these cases not show prevalence of the 'jungle raj',then what jungle raj actually means."We feel terrible when Prime Minister Narendra Modi reiterates that this government is doing good work",says a rickshaw puller echoing the sentiments of neutral citizens in Jharkhand today.