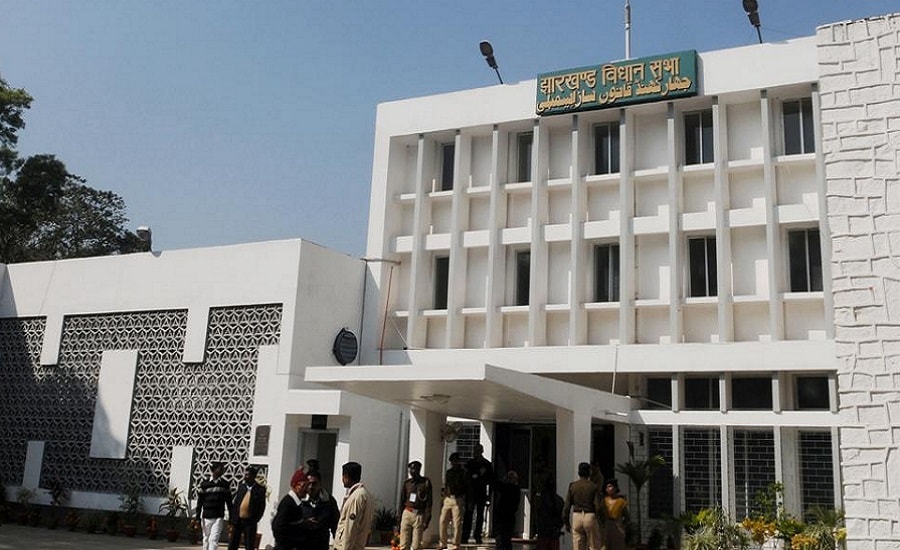 The Raghubar Das government is set to face a massive challenge to run the 20-22 days long budget session of the Jharkhand Assembly.

Beginning on January 17 to conclude on February 7, the state government is scheduled to table the 2018-19 Annual Budget on January 23.At the same time,it plans to table a couple of other Bills in public interest.

Though the state government seems determined to run it smoothly,the opposition parties are gearing up to protest against a number issues including Chief Secretary Rajbala Verma who was served a show cause by the state government asking her to explain why she had not replied to the CBI's query on multi million rupee fodder scam.

The Verma's reply to the show cause was not made public till date.Another issue to be raised by the opposition is connected with recent amendments in the land acquisition Act.

Alongside,Anganwadi workers-Sevika and Shahaika -of the state have decided to launch indefinite agitation on January 17 to press for their demands such as salary- hike of Sevika and Shahaika to Rs 21,000 and 15,000 respectively and promotion of Sevika on the basis of their seniority and capabilities.

If these Sevikas and Sahaikas' demands were not met, nearly 38,432 Anganwadi Kendras will get shut down.In turn,neither children upto three years of age can read,nor they can get food.Even mother and child including pregnant women will not get food and nutrition causing untold miseries to them.