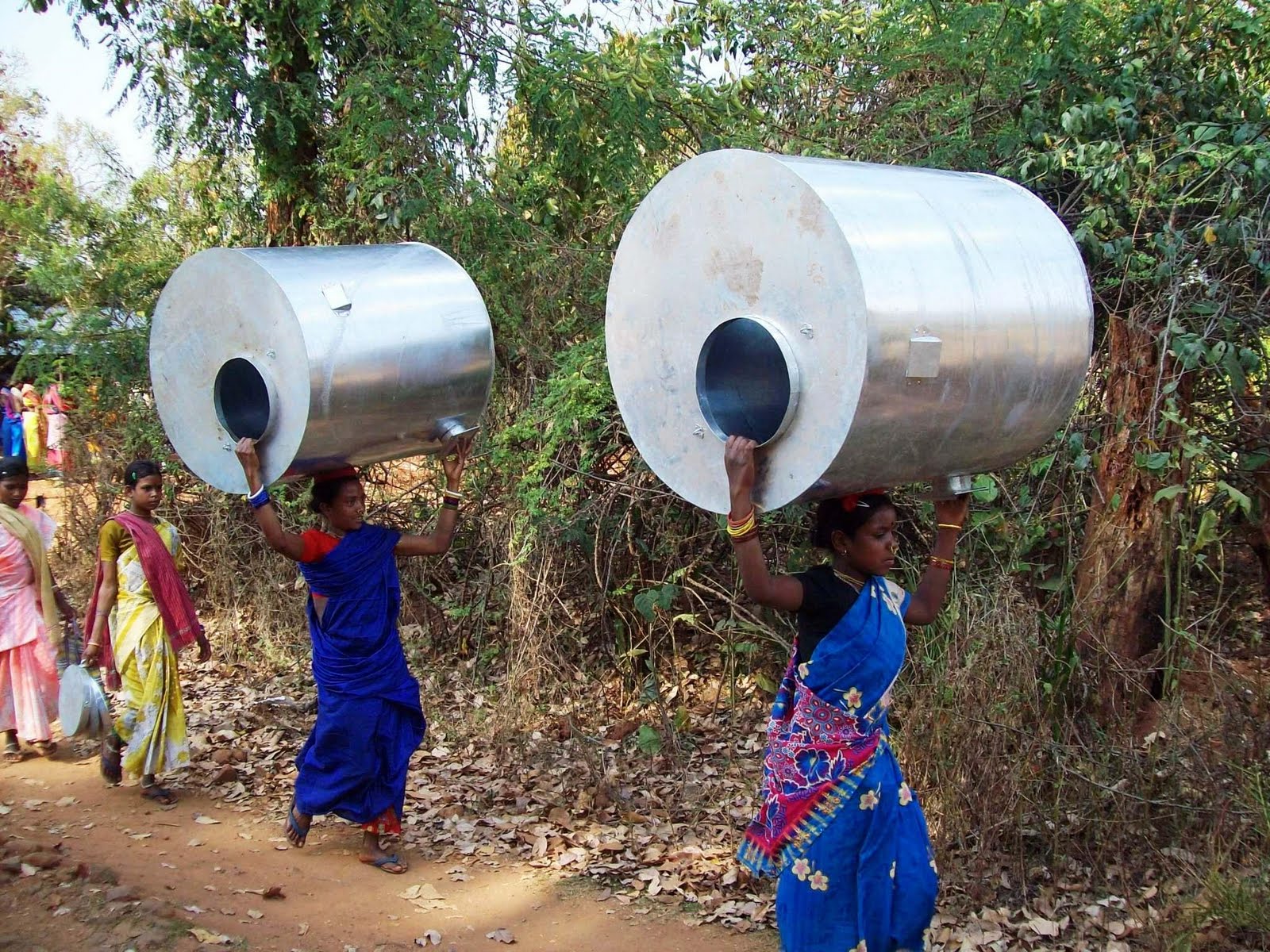 Good news for the rice producing states and their paddy farmers is that the centre has decided to construct high-tech silos for storage of rice.

The initiative is to be launched by the Union Food Ministry in rice producing states once the technology for the same is fully ready, a senior Food Ministry official said.

At present, pilot projects for rice silos have been undertaken by state-owned Food Corporation of India (FCI) at Kaimur and Buxar in Bihar to test the technology.

The West Bengal government has evinced interest for construction of rise silos when the technology for the same is finalised.Many other states including Jharkhand where tribals cultivate paddy for rice can avail of these silos,it is learnt..

"Once the technology is established, the central government would like to construct in West Bengal and other rice producing states such as Bihar,UP,Chhattisgarh and Jhrkhand", said a senior officer.

More,even construction of silos for wheat is reportedly underway. A report quoting another officer claimed that the the FCI has awarded contracts to operators for construction of wheat silos with a capacity of 2.5 lakh tonnes at six places in Punjab, Delhi, Bihar, Assam and Karnataka.

"A storage capacity of 25,000 tonnes at Kotkapura in Punjab has been completed in 2017-18 while construction work is in progress in the remaining locations",said a PTI report.It adds:

Though the state government led by Chief Minister Raghubar Das has not made any initiative so far,Punjab has already planned to construct silos of 17 lakh tonnes capacity, of which work for 1.5-lakh-tonne capacity is completed while construction of another 15.5 lakh tonnes by the state agency is underway.