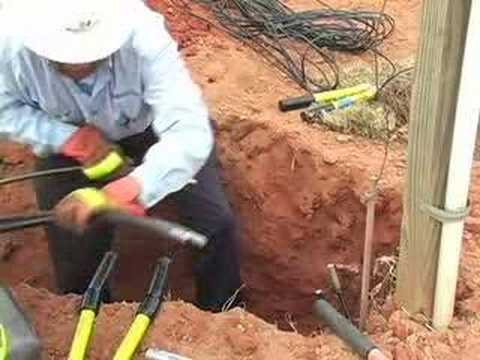 Almost two years after the Chief Minister Raghubar Das launched it on April 26,2016,the underground power distribution system project in four districts-Ranchi,Gumla,Lohgardaga and Simdega is moving at a snail's pace.

Though the implementation work is going on in all these district towns,the the people are far away from benefiting from the underground power system.In Ranchi,less than 30 percent of works were over",said a senior officer.

The project was inaugurated by Das in his wholesome wholesome exercise of strengthening the power distribution system in these district towns.It was part of the power infrastructure revamp programme of the Centre's Restructured Accelerated Power Development and Reforms Programme (R-APDRP) part-B, meant for 30 select towns of Jharkhand at the cost of Rs 1,181.45 crore.

The Polycab Wire Ltd in a joint venture with Leena Power Tech, Mumbai, would conduct the exercise in the capital and three other towns.

“The firm had been declared the lowest bidder in a tender floated for R-APDRP part B in the Ranchi package, covering the city, apart from Gumla, Lohardaga and Simdega. Besides constructing new lines, the company would also do underground cabling for high-tension as well as LT lines,” said Jharkhand Bijli Vitran Nigam Limited Managing Director Rahul Purwar.