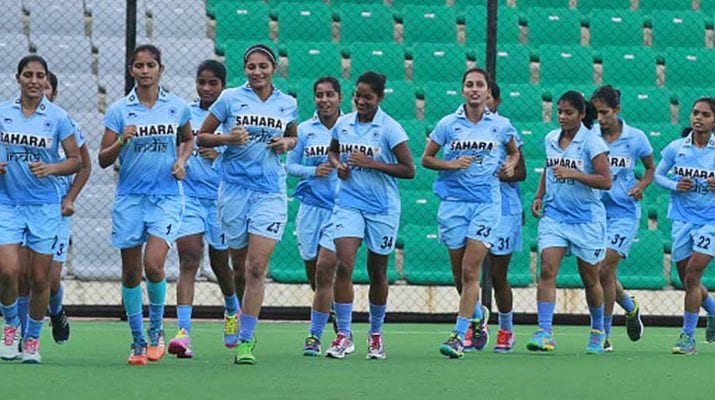 Princess of Odisha Sunita Lakra is among the 20-member squad led by Rani is in Korea where they will play a 5-match Series with the hosts starting on March 5.

While Rani is the captain,Sunita is Vice Captain.The Indian national Women Hockey team left for Jinchun, Korea on Friday.

Hailing from Odisha,Sunita who is the backbone of the team and plays as a forward.She is in form and is expected to perform succesfully.

As it is,after the historic Women’s Asia Cup victory in November last year, the Indian Women’s Hockey Team have set out for their first tour of the year.

Right now,all eyes were on Chief Coach Harendra Singh.In any case,the India Team was based out of the Sports Authority of India, Bengaluru where 34 players were part of the National Camp that focused on fitness, speed and skill development.

While the 20-members will compete in Korea between March 5 to 11, the remaining members of the camp will continue to train in SAI, Bengaluru ahead of their preparations for Gold Coast Commonwealth Games.