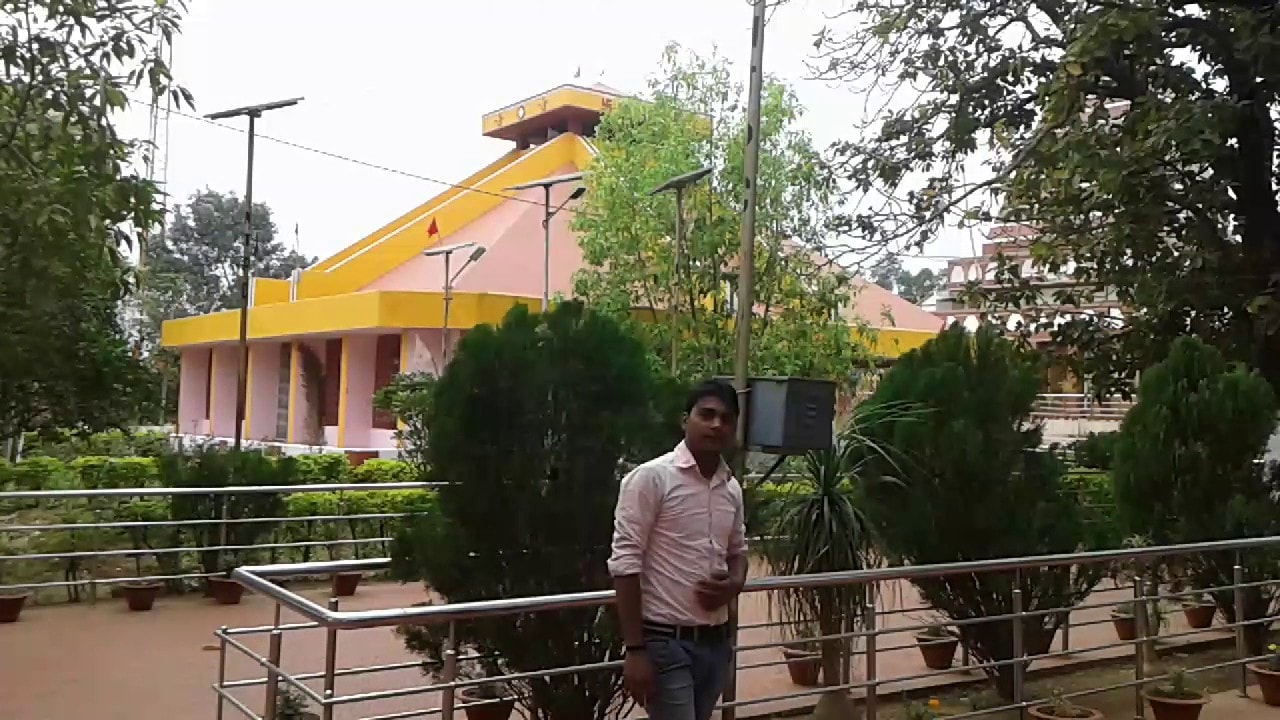 Itkhori in Jharkhand is awaiting 'Budha Stupa.'This owes to another announcement made by Chief Minister Raghubar Das.

Every body knows that the 104 feet Buddhist stupa built by King Ashoka at Kesaria in East Champaran of Bihar is presently considered as the World's largest Buddhist Stupa."At Itkhori,we will build tallest Budha Stupa",says Das.

A master plan is being made Detailed Project Report is expected to be prepared soon.

Das is on record saying that the place in Chatra district would become the 'Sangam' (confluence) for Hindus, Buddhists and Jains.He had recently offered prayers at the ancient temple at Itkhori and prayed for the prosperity of the state and the people.

The work (for building the stupa or for developing Itkhori) is planned to be completed by the next 'Itkhori Mahastov' and Rs 600 crore would be spent for the project.

Earlier, Chatra was known as an extremist-hit area, but now it has become an "extremist-free" area with the help of the people and the police,the CM says.