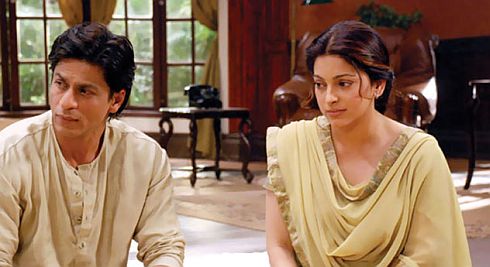 In fact,two IPL matches-one between these two teams on the above date and another between Kolkata Knight Riders and Pune Warriors on May 14 are slated to be played at this stadium in Ranchi.

Apart from Shahrukh,Bollywood stars such as Arjun Ram Pal and Juhi Chawla are likely to come.