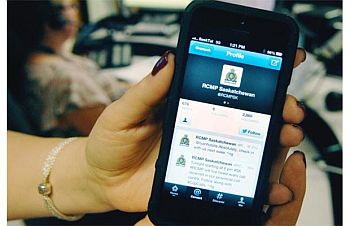 This time he was romancing with a girl who turned out to be Ranchi’s DY SP(Trainee) Nisha Murmu.On February 22,he had looted the cell phone of a student of Gossenor college at the point of his revolver.

Investigations by the police revealed that in this looted cell phone,there were many names of girls and their cell phone numbers.Jugnu began to romance with many of these girls.Subsequently,he picked up one girl and started ringing her up again and again.

Fed up with his calls,the girl and her parents lodged a complaint with the Lalpur police station.Soon,the police laid a trap.

DY SP Murmu,who was handed over the case to investigate,kept the girl’s cell phone.When Jugnu called up,this lady police officer kept her identity secret and started responding to his calls as a love bird.

Jugnu began to promise to marry her and buy her a flat and a scooty.Next,DY.SP Murmu called him to meet her in a restaurant in Lalpur on Friday.”As soon as he came,he was arrested and sent to jail”,said Murmu.