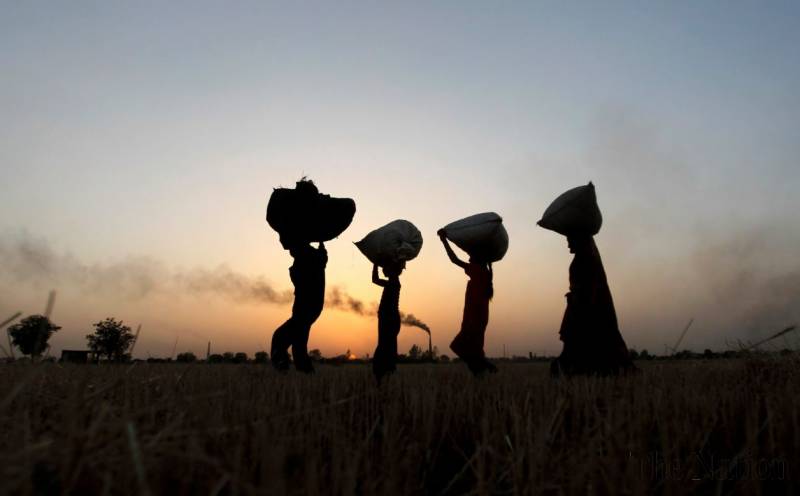 At a time when the general elections-Lok Sabha polls- are slated to be held in 2018 across the country, leaders cutting across party lines have greeted people on the occasion of the Labour day.

Apart from Rajasthan Governor Kalyan Singh and Chief Minister Vasundhara Raje have wished people, their counterparts of Jharkhand, Bihar, West Bengal and Uttar Pradesh have expressed 'Happy Labour Day' wishes to workers and their leaders for the world Labour Day.

Singh said labourers work for the nation's development and urged them to take the state forward through their hard work and dedication.Chief Minister Raje said the state's development is dependent on hard-working labourers.Similar statements were issued by Jharkhand CM Raghubar Das and Governor Droupadi Murmu.

In fact, Labour Day is dedicated to all those people who have contributed in the development of the state and the country, she said, adding welfare and empowerment of labourers is a priority of the state government.All government offices and factories run by private and public sector companies were closed to celebrate the labour day.

Das has urged industries, NGOs and volunteers to work with the state government for the welfare of labourers.The chief minister also greeted the people of the state on the occasion of Budha Purnima.