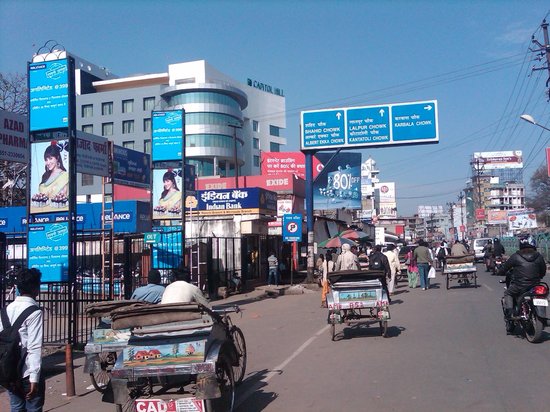 None of the cities including Ranchi, capital of Jharkhand, match Indore and Bhopal. Both these cities have retained their position as the top two cleanest cities for the second consecutive year.

More, Chandigarh has been ranked as the third cleanest city, according to a survey report. The report was based on data collected on-field survey for Swachh Survekshan conducted by an independent agency.

The data for ranking of the cities has been collected from three sources - service level progress; direct observation by random field visits, and the third was citizen feedback.

The results of sanitation survey were announced by housing and urban affairs minister Hardeep Singh Puri. These data put New Delhi Municipal Council (NDMC) as the cleanest city among municipal bodies with less than three lakh population while Greater Mumbai was found to be the cleanest among all state capitals.

As per the survey report, Vijayawada was rated as cleanest among big cities having more than one million population while Mysuru has emerged as the cleanest among cities with pollution of three lakh to one million.

The government said during Swachh Surveskshan, 37.66 lakh citizens gave their feedback. These have covered 4,203 municipal areas across the country. In 2017, only 434 municipal areas having one lakh or more population were ranked on sanitation parameters.