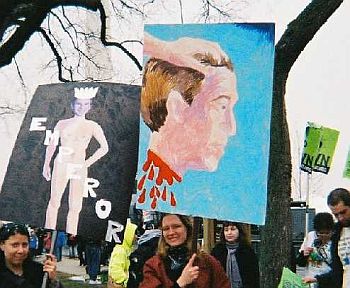 The recovery of torso and a severed head show that a quack was brutally murdered.

The police had identified the quack as Vijay Kumar Dey(37).His torso and severed head were recovered by the police from two separate areas spread over a distance of 15 metre at Hudagada village in Seraikela-Kharswan district of Jharkhand on Sunday.

Reports said that Dey had left his house on February 27 afternoon not to return.This prompted his family member to lodge a complaint at Kharswan police station on March 1.The complaint said he was ‘missing.’

SP Upendra Kumar informed that Dey was hand in glove with the ultra outfit –Cpi(Maoist)-who used him to provide treatment to its cadres and supply medicines to them.He said:”A Maoists poster owning responsibility for Dey’s killing was recovered from near the spot.”

Though he suspects the crime was the handiwork of the Maoists,he did not rule out the possibility that it could be a design by other culprits to misguide the police.