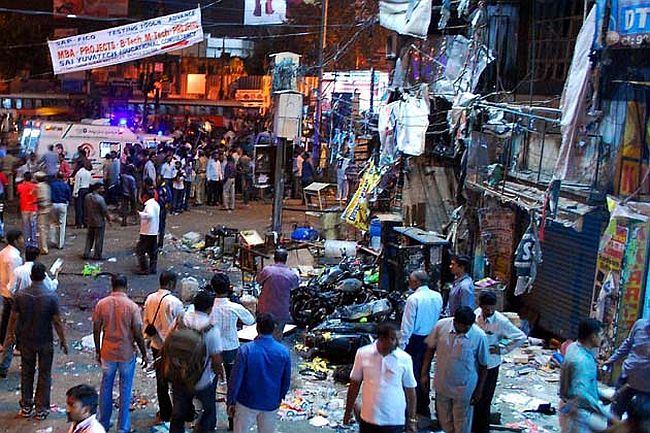 In a major breakthrough in the latest Hyderabad twin blast case,the alleged terrorist who was evading arrest for long,was nabbed in Ranchi.He is Manzar Alam.

The arrest was in connection with last month’s twin bombings which killed 16 people in Hyderabad.

Manzar was arrested by National Investigation Agency sleuths.Ranchi City SP Vipul Shukla said that NIA was hunting Manzar in connection with a series of terror related cases including Ahmadabad which claimed 56 lives in 2008.

Manzar,who was being interrogated by the NIA sleuths was to be taken out of Jharkhand for further interrogations.