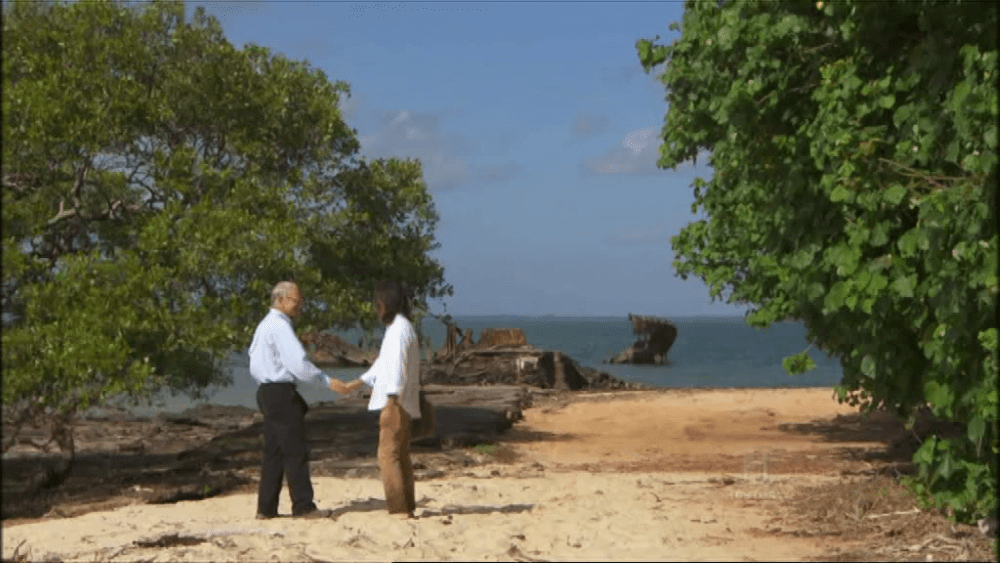 Leprosy and divorce.No joke this. The Narendra Modi government is headed towards removing leprosy as a ground for divorce from statute books.

In fact,the Personal Laws (Amendment) Bill, 2018 was introduced in Lok Sabha on Friday seeking to amend five personal laws -- the Divorce Act (for Christians), the Dissolution of Muslim Marriages Act, the Hindu Marriage Act, the Special Marriage Act and the Hindu Adoptions and Maintenance Act -- to strike down leprosy as a ground for seeking divorce.

Introduced by Minister of State for Law P P Chaudhary, the bill carries the provision of leprosy as a ground for divorce since it was part of the laws when these acts came into being and leprosy was incurable.

Now, leprosy was curable. In the past, its patients were isolated and segregated from society as the leprosy was not curable. The entire society was hostile to them. However, as a result of intensive health care and availability of modern medicine to cure the disease, the attitude of the society towards this disease has undergone change," states the bill.