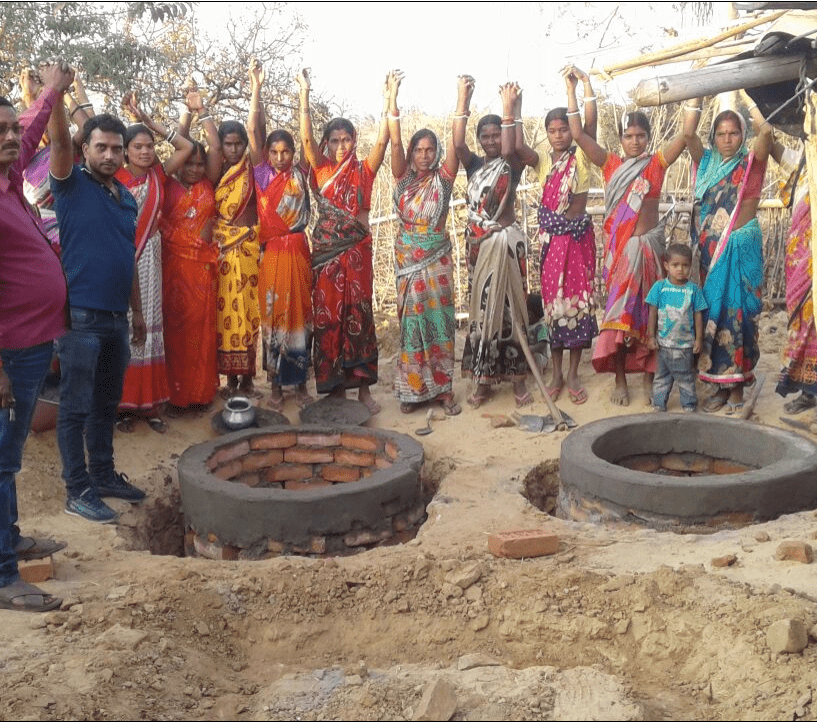 If official data are to be believed,32.70 lakh toilets have been constructed in different areas of Jharkhand under the Swacchh Bharat Mission. The top credit goes to Rani Masons(Women Mistris).

These areas fall in five districts, 50 blocks, and 1000 panchayats. All of them have attained the respected Open Defecation Free (ODF) tag.

Ask the government officials, how this happened and pat comes the reply:"the credit goes to rural women, many of whom were identified by the state government as Sakhi Mandals, Rani Mason and Jal Sahiyas.

These facts were made public by the state government on Thursday in the presence of Vice President M Venkaiah Naidu, who was in Ranchi to participate in a ‘Swacchata Hi Seva’ campaign where he also online inaugurated water supply scheme for Chand village of Namkum.

Naidu not only appreciated Sakhi Mandals and Rani Mason but contributed by digging a pit for toilet construction and planted a sapling.