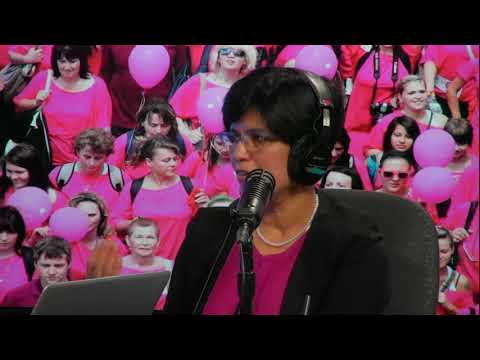 "First-in-class drugs are those that work by a unique mechanism - in this case, a molecule that targets a protein on the oestrogen receptor of tumour cells", states PTI report.

In fact, this claim of researchers provide not only potential drug, but also offers hope for patients whose breast cancer has become resistant to traditional therapies.

"Its unique mechanism of action overcomes the limitations of current therapies," the same news agency quotes Raj as saying.

As it is, breast cancers are tested to determine if they require oestrogen to grow and about 80 percent are found to be oestrogen-sensitive,according to researchers.

Everybody knows that these cancers can often be effectively treated with hormone therapy, such as tamoxifen. But doctors say that as many as a third of these cancers eventually become resistant. As such the new research and its findings have given hope to patients.