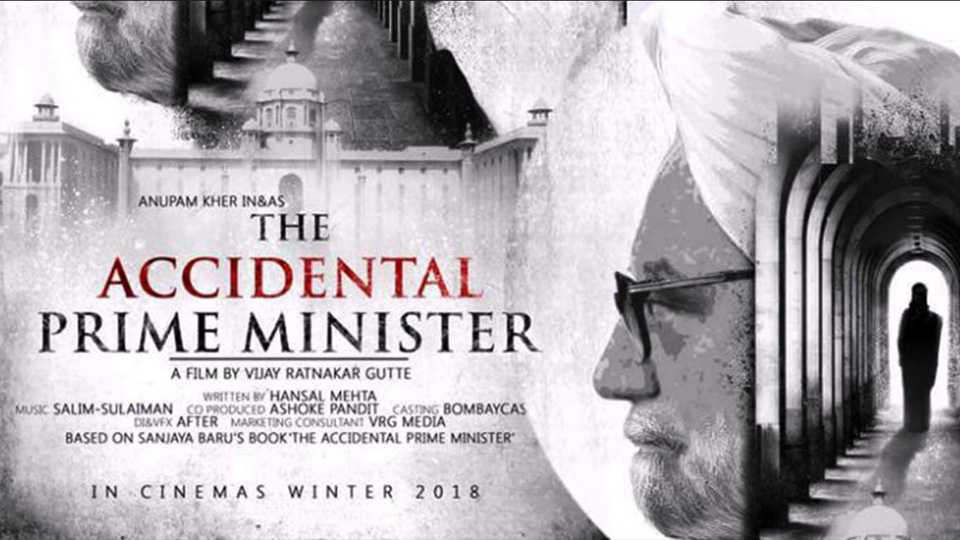 Film star Anupam Kher has acted superbly in the upcoming film Accidental Prime Minister. Though the trailer was released, the film is slated to be released on January 11, 2019.

Later, many scams surfaced under Prime Minister Manmohan Singh shows the film. Ahead of the General Elections in 2019, the release of this film is set to raise eyebrows among the Congress leaders across the country.