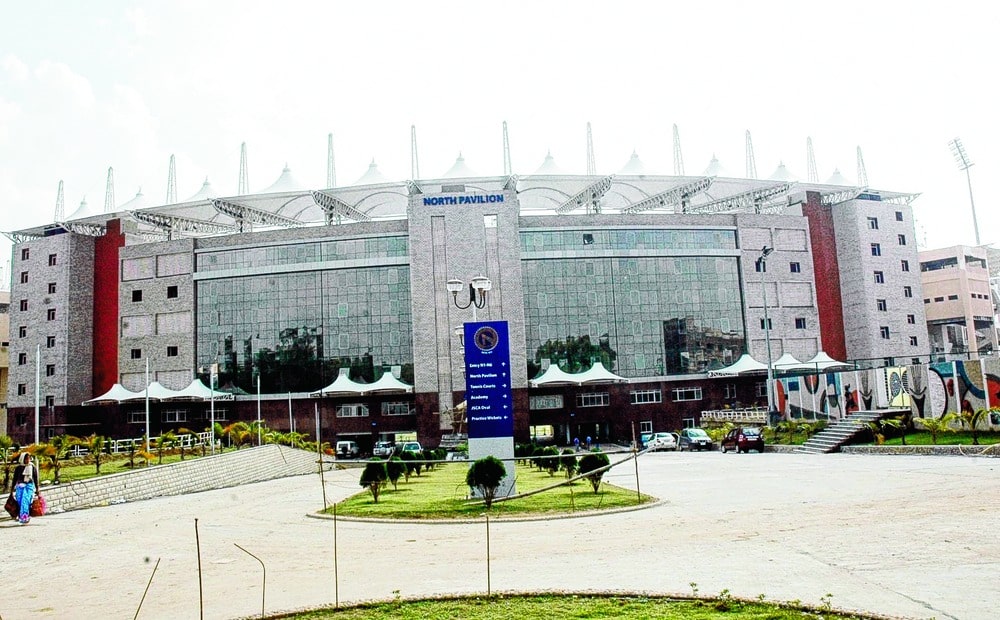 Ranchi-home town of former Indian skipper Mahendra Singh Dhoni’s is slated to host its fifth ODI against Australia on March 8, 2019. Thanks to its founder Amitabh Choudhary, JSCA International Stadium is getting ready to hold the event.

According to the scheduled for the home bilateral series drawn up by the BCCI. India will host Australia for five ODIs and two T20 Internationals in February-March 2019.

Ranchi is the only venue for international cricket in Jharkhand after Jamshedpur’s famous Keenan Stadium stopped hosting matches due to a squabble between Tata Steel, the owner of Keenan Stadium and Jharkhand State Cricket Association (JSCA)led by Amitabh Choudhary.

Later Choudhary is credited to have mobilised fund and built the world-class International Stadium.Keenan last hosted a one-day international between England and India on April 12, 2006, as a part of the TVS series.

JSCA International Cricket Stadium had earlier hosted 4 ODIs, 2 T20I and a test match.It is the venue for the fifth match of the India-Australia series 2019.

The BCCI has finalised Indian team’s home series itinerary and picked the two centres for hosting Test matches during the West Indies tour and an ODI and T20  series against the Aussies.

JSCA stadium hosted its 1st ODI match on 19 Jan 2013 between India and England. India played its last international match at a state-of-the-art venue on October 7, 2017, when it took on Australia in a T 20I.

India suffered a 19 run loss to New Zealand in the last ODI match hosted by Ranchi on October 26, 2016.
India’s performance at Ranchi has been good ever since the JSCA stadium hosted its first ODI in 2013 when India defeated England by 7 wickets.

India has won both the T 20I matches played in Ranchi while the test match against Australia was drawn.

Cricket lovers from Jamshedpur who travel to Ranchi for the international matches are also ecstatic after Ranchi was confirmed one of the venues.

It was also finalized that West Indies will tour India for 2 test matches, 5 ODIs and 3 T 20I .
India will leave for Australia after the Twenty20 series for a two-month long tour. They will again host Australia for five ODIs and two T20 Internationals in February-March.

Ranchi is the only venue for international cricket in Jharkhand Jamshedpur based and run-managed by Tata Steel Keenan stadium had last hosted a one-day international between England and India on April 12, 2006.