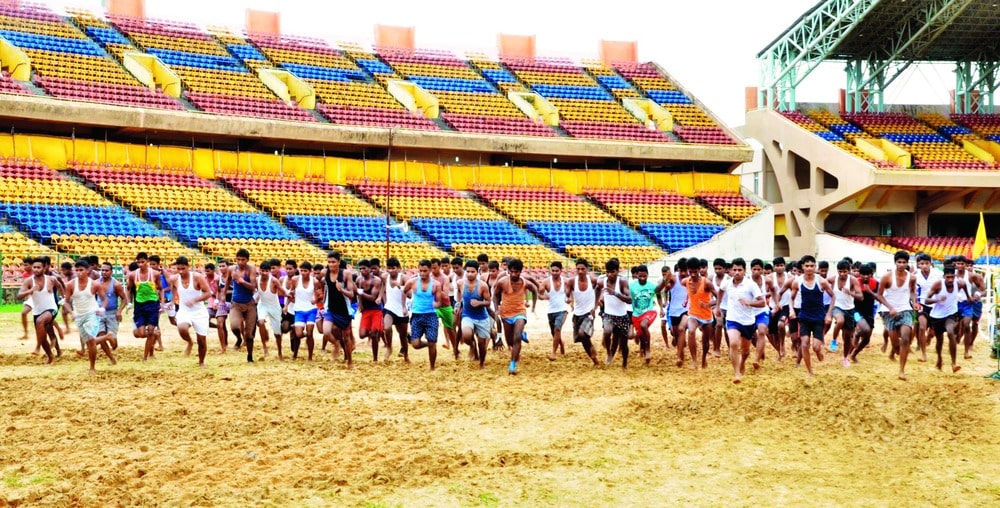 Far away from Prayagraj in Utter Pradesh where the UP government led by the CM Yogi Aditya Nath has organised Kumbh, lies remote areas of Jharkhand where the CM Raghubar Das led Sports Department is busy looking for hidden players for the Kumbh of sportspersons.

As per the plan, the Department's search for hidden talents was kick-started on Tuesday for the fourth phase of Khel Mahakumbh in 12 districts of the State. The aim was to provide training to young players of village and block levels at the governments training academy situated at Khel Gaon in Ranchi.

Deputy Director Sports Department, Sandip Doraiburu says, “The department had instructed the nodal officers of the districts to start trial on ‘panchayat’ level on January 28 and 29.

The players are slated to be selected from Garhwa, Koderma, West and East Singhbhoom, Saraikela and Kharsanwa, Gumla, Lohardagga, Simdega, Khunti, Sahebganj, Pakur and Jamatada.

The selection process has been planned to be completed at ‘panchayat’ level with a target of 20 to 30 players. After that out of selected players from the panchayat level ‘block’ level selection trial will be conducted with a target of 30 boys and 30 girls.

Out of selected players from the end of the block level trail basis, the district level trail will be conducted with a target of 40 boys and 40 girls.

At the end of the trail basis out of total selected players from the panchayat level to district level, a total of 125 players will be selected out of around 950 players.”

Even school managements were informed about the trial programme, and online registration was going on. The new batch will be started on June 1.