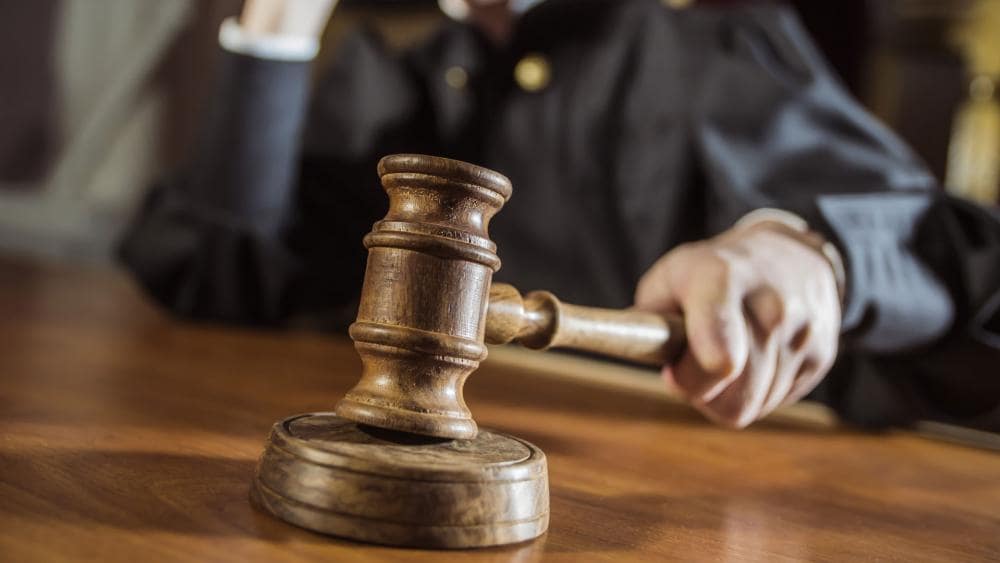 As many as a total number of 88,229 civil and criminal cases are pending in Jharkhand High Court. The Union Minister of State for Law and Justice and Corporate Affairs P.P. Chaudhary provided the information to the Rajya Sabha on February 8, 2019 in reply to a question raised by Rajya Sabha member Parimal Nathwani. According to the Minister’s statement tabled in the House, total 40,92,732 civil and criminal cases are pending with 23 High Courts in the country.

According to the minister’s statement, total 58,029 cases are pending with the Supreme Court of India as on February 1,2019. Further, as against the total approved strength of 31 judges in the Supreme Court, total 03 posts are vacant.

The minister also stated that the government has taken several steps to provide an ecosystem for faster disposal of cases by the judiciary including establishment of the National Mission for Justice Delivery and Legal Reforms, improving infrastructure (court halls and residential units) for Judicial Officers of District and Subordinate Courts, leveraging Information and Communication Technology (ICT) for better justice delivery and emphasis on Alternate Dispute Resolution (ADR) to fast track special type of cases.