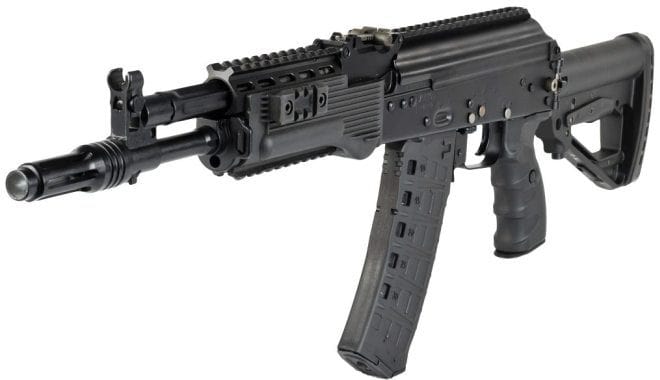 Prime Minister Narendra Modi on Sunday laid the foundation stone of a factory to manufacture advanced AK-203 rifles in Amethi. Around 750,000 units of AK–203, the latest and updated derivative of the legendary AK-47 rifle would be manufactured at the factory.

The rifles would be manufactured under the Indian Ordinance Board and Russia joint venture at Amethi's Korwa.

These assault rifles will be replacing the existing India-made INSAS guns in the Army, Air Force, and Navy.