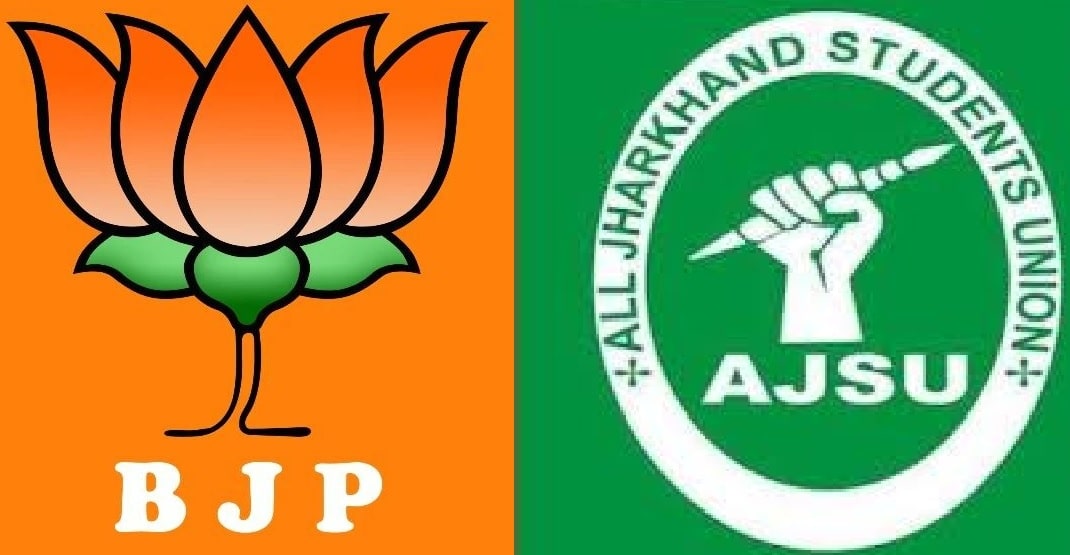 On Friday under the leadership of Prime Minister Narendra Modi, the BJP Parliamentary board held a meeting in New Delhi to chalk out strategy and alliance for the forthcoming Lok Sabha election. Among the many decisions taken in the meet, the most important decision of the party with respect to Jharkhand being the formation of an alliance with the All Jharkhand Students Union (AJSU) in Jharkhand.

According to the deal, the BJP will contest in a total of 13 seats in Jharkhand while one seat has been left for AJSU supremo and former Deputy Chief Minister of Jharkhand, Sudesh Mahato.

"In the Lok Sabha elections, the BJP will contest 13 out of the 14 seats in Jharkhand and AJSU will fight on one seat,"
BJP General Secretary Bhupendra Yadav told reporters after the marathon meeting of the parliamentary board.

It is being speculated that Sudesh Mahato could be given the Ranchi parliamentary seat presently represented by Ram Tahal Choudhary of the BJP.