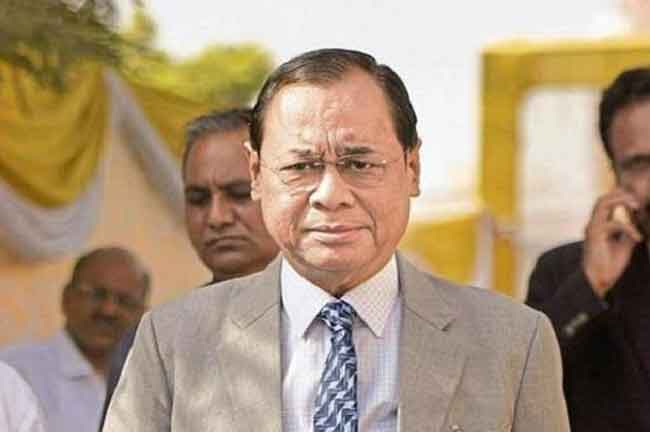 Consider these facts:
1. The complainant sent letter to 22 judges of SC.

3. It wasn’t Caravan that published it first, it was scroll, then Leaflet, then wire, Caravan and BBC Hindi almost at the same time.

4. Nobody would have touched the story, publishing unsubstantiated allegations against CJI, but CJI himself made it possible by reacting to it. I only published it (keeping allegations to a bare minimum) when I got a copy of the letter issued Sec Gen of SC of India, which said allegations were untrue. Once the denial was there media was well within its right to publish.

5. No responsible media will attribute motive or conspiracy, we haven’t connected it to Rafael or Rahul. CJI himself is calling it a conspiracy to destabilise the judiciary. It is ridiculous to believe that opposition is in a position to do that. Former CJI Deepak Mishra was compromised because of Medical college bribery case, CBI had solid evidence that he had taken money. Gogoi will be busy firefighting now instead of dealing with bigger national issues.

6. Allegation looks credible, I have read the full complaint, it is possible that he did behave inappropriately, now you are CJI consequences are much greater than anybody else.