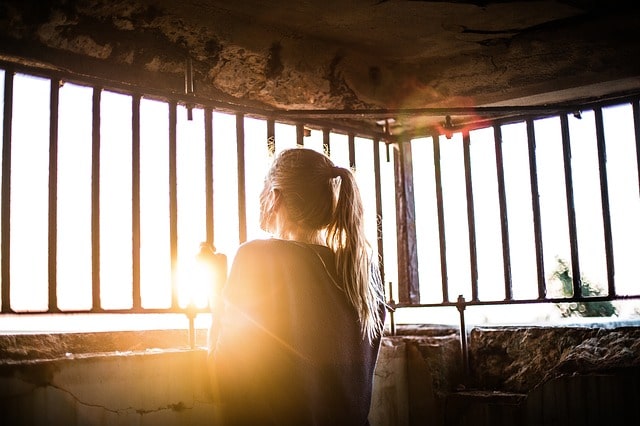 *Representational image by StockSnap from Pixabay

Consider facts: She is Snehalata Reddy. Most people from the ’90s won’t recognise her.

She was an actress, social activist and thespian who was imprisoned by Mrs Indira Gandhi for her alleged role in the famous Baroda Dynamite bombing. Her name was not mentioned in the final charge sheet but she was nevertheless held in virtual solitary confinement for eight months without a trial.

In the dead of the night, one could hear her scream as she underwent rigorous torture and she went under asthmatic coma twice while in prison. In view of her deteriorating health, she was released on parole in 1977.

George Fernandes’ brother, Lawrence was also similarly subjected to third-degree methods of torture and by the time he was released, he looked like a skeleton. For years he walked with a pronounced limp and while in prison he was even threatened with dire consequences if he did not reveal information about George’s whereabouts.

Atal Bihari Vajpayee, Advani, Nanaji Deshmukh, Morarji Desai, nearly every single Opposition leader, you name them, they were all imprisoned while plans were around to kill them while they were there. The reason behind their arrest and confinement?

They protested against the government.

Now, look around you. How many people are being imprisoned for merely protesting against the government and undergo the same sort of torture that the martyrs of the Emergency undergo?

Rahul Gandhi is flamboyant as ever with his “PM is a thief!” chants.

Mehbooba Mufti and the Abdullahs remain brazen in their shrill Kashmiri rhetoric.

Sitaram Yechury, the Karats and numerous comrades are busy criticising the government for nearly every reason under the sun.

MK Stalin (who was cough, cough, imprisoned during the Emergency) can go on and on with his anti- Modi rants. So can Mamata Banerjee, HDK, CBN and Sharad Pawar.

Raveesh Kumar, Rajdeep Sardesai, Sagarika Ghose, et al are nowhere close to getting arrested and the only people they have to “battle” are with “trolls” and not government machinery.

In short, there’s nothing remotely similar to the Emergency today. People couldn’t criticise the regime during those dark days, unlike now you can literally tell anything about the current dispensation and be hailed for speaking ‘truth to power’.

(Democracy is in danger, intolerance is rising, this is undeclared Emergency)

Switch on a primetime news debate, flip to the newspaper’s editorial pages, log onto Twitter, attend a liberal intellectual’s lecture and you will only hear this. They will say that they can’t raise their voice against the government - Everywhere.

The worst part is people believe this, especially those from the urban, educated middle-class who haven’t a clue as to how it is to live under an actual dictatorship.

This is what I want to tell my fellow countrymen- This is not the Emergency.

It’s 2019, an election year, and people have already begun exhorting votes for the Opposition in the name of democracy, for ‘India’s soul’, etc., when really, things have been far worse before.

This answer is dedicated to some of my friends who have no idea about the Emergency and think it’s fancy to throw around things like “There’s no democracy in India”. I won’t blame them for this chapter is erased from textbooks and largely, even public memory. So, the next time some Congress supporter talks about ‘saving democracy’, remember this.