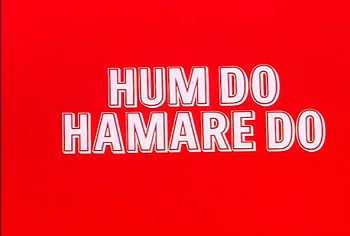 Backing ‘Ham Do Hamare Do’ slogan of the family welfare department,Jharkhand State Election Commission has made small family with two children or less mandatory for a candidate contesting election for the local bodies in Jharkhand.

This means that any candidate who is father/mother of more than two children will not be permitted to file nomination as candidate for the elections to local urban bodies slaated to be held in this state on April 6.

As per the Act,every candidate will have to disclose the size of his/her family by way of an affidavit to be submitted to the electoral officer.”In accordance with the law,strict action will be taken against the candidate who will provide wrong and erroneous information with regard to the size of family”,says State Election Commissioner SD Sharma.”FIR will be lodged.”