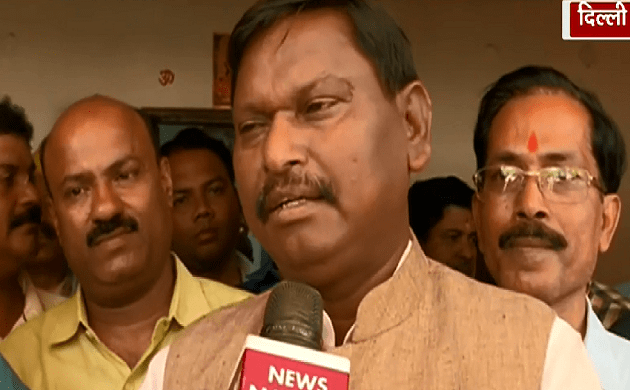 While Congress General Secretary Priyanka Gandhi met victims, Jharkhand ex-CM and Union Minister of Tribal Affairs were online trolling after he spoke to ANI on the firing incident that took place in Uttar Pradesh's Sonbhadra and claimed 10 lives.

The victims were tribals. Even Munda who is tribal, said: "The incident is unfortunate. As per the information that I have received, the state government is taking action."Munda who is a popular tribal leader in the country said, "I think state government will do an unbiased investigation and culprits will be punished."

Incidentally, ten people were gunned down and 28 injured in the clash between supporters of Ubbah village headman Yagya Dutt and Gond tribals over a piece of land in Sonbhadra district's Ghorawal area on Wednesday.

Later, Komal, a station Superintendent in Bhadohi and a relative of Dutt was arrested on Friday evening from Varanasi, SP Salman Taj Patil said on Saturday.