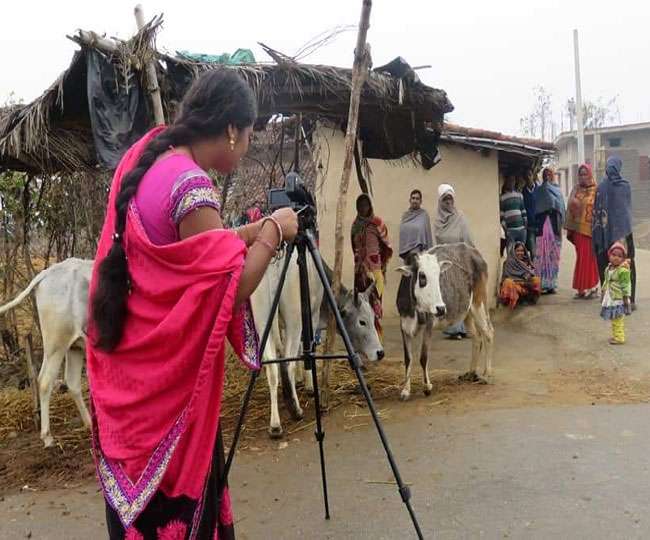 If the Union Home Ministry is to be believed, Naxals were down and incidents of crime and violence caused by them- Left Wing Extremism (LWE) have declined.

This fact came to light on the floor of the Rajya Sabha on Wednesday when Union Minister of State for Home G Kishan Reddy, in reply to a query, said that Naxal violence has come down by 43 percent in the last five years in comparison to the five-year period before that.

Reddy said "the steadfast government policy has resulted in a consistent decline in violence and shrinkage in the geographical spread of Left Wing Extremism (LWE). As a result, LWE-related violence was reported in only 60 districts in 2018."

"Of these, only 10 districts account for 2/3rd of LWE violence. The LWE-related incidents of violence between April 2014 to May 2019 have been 43 percent lesser when compared with the preceding five-year period," PTI quotes him as saying.

On the floor of the RS, Reddy further informed that Centre has cleared the file for providing 'special central assistance for most LWE-affected districts with an annual outlay of Rs 1,000 crore to fill the critical gaps in public infrastructure and services.