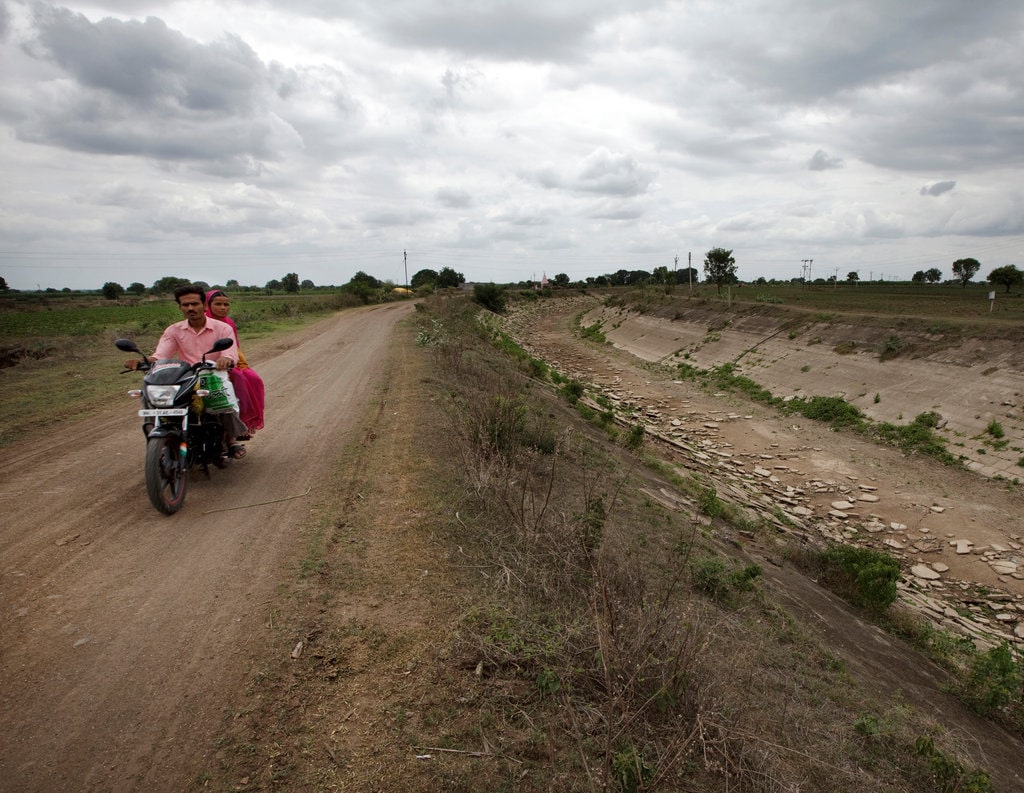 A minor girl who was a rape victim and her father got justice when a court in Jharkhand's Simdega district sentenced a 27-year-old man to life imprisonment.

The incident took place on July 21, 2018, when, according to the complaint lodged by the girl's father, she was raped when he had gone to a market and her mother was away at work."When I returned home, I found her missing. On acquiring information that he(Topno) had taken my daughter, I went to bus stand(Jaldega) where I saw him leaving for Simdega with my daughter in an auto-rickshaw, "complainant's lawyer informed.