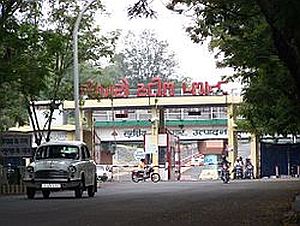 To achieve its target of filling up vacancies in the current fiscal,Bokaro Steel Ltd,a subsidiary of Steel Authority of India,has decided to appoint nearly 200 persons by March 31.

In the new financial year(2013-14) nearly 2000 persons are planned to be appointed.The appointment was necessary to man the BSL plants after they were expanded and modernized.