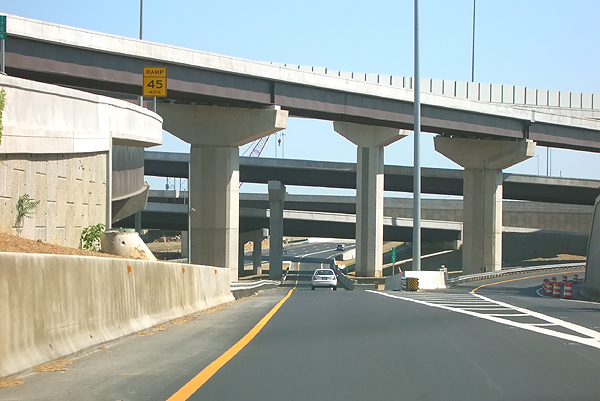 The Arjun Munda government has planned to set up three fly over bridges in Ranchi.The aim behind this was to smoothen the traffic in the state capital..

But the state government under the President’s Rule thinks differently.It had rejected these plans on the ground of unavailability of land.

However,in a meeting held today,the road construction department submitted that the fly over between the KC Roy Memorial hospital and the Employment Exchange was necessary.

In response to its assertion that there was no problem concerning the land acquisition,the Advisor to Governor approved it.