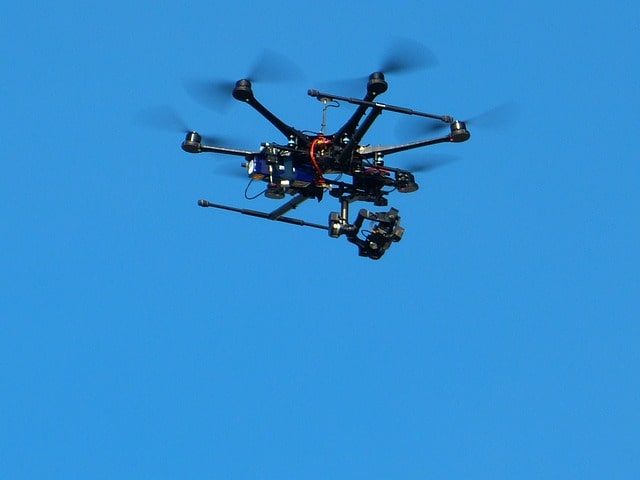 After GPS-fitted drones capable of lifting up to 10 kilograms of weight flew in from Pakistan seven to eight times and airdropped several caches of arms, ammunition and fake currency, police them in Tarn Taran district.

However, the Punjab Police forces were zapped. They did not know how to prevent this new mechanism used by the enemy country Pakistan using drones to airdrop huge quantity of arms in India for terrorists.

Now, Indian Minister of State for Defence Shripad Yesso Naik claimed that India is capable of dealing with any situation. His comment was connected with incidents of drones from Pakistan airdropping weapons in Punjab.

Naik said the Indian Army has emerged stronger after fighting terrorism. He was speaking on the sidelines of India Defence and Security Expo (IDSE) 2019, held at IIT-Delhi.

In fact, the GPS-fitted drones capable of lifting up to 10 kilograms of weight flew in from Pakistan seven to eight times and had dropped several caches of arms, ammunition and fake currency which were seized in Tarn Taran district. The unprecedented incidents revealed that the weapons were to be used for terror attacks in Jammu and Kashmir.

Police officials said it is the first time that drones have been used to drop weapons in Punjab from across the border."India is capable of dealing with it and there is no issue of concern," Naik said.