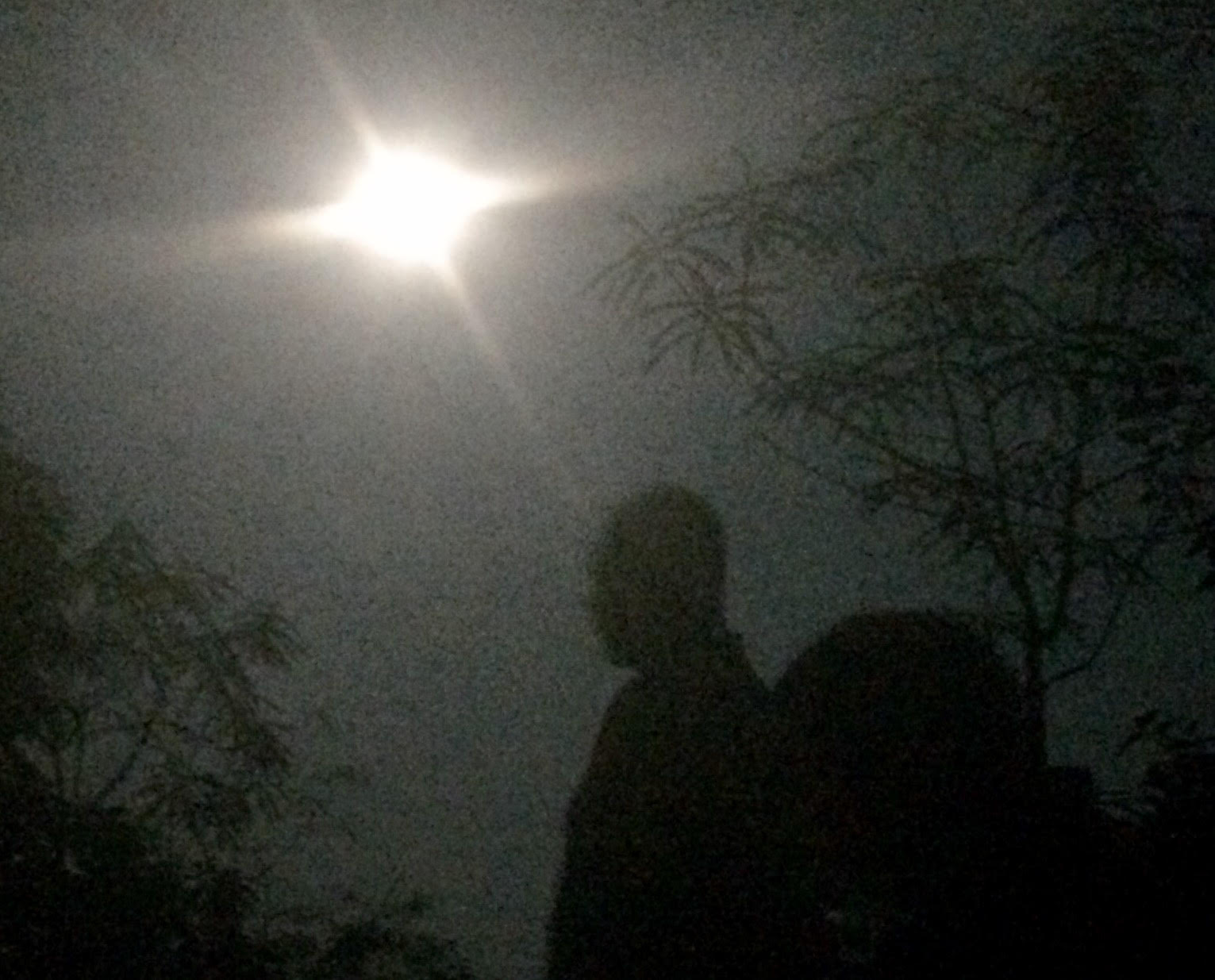 Back on the earth's surface, it is learned that these measurements may not be useful in that work, but they can teach scientists something new about the sun and the flares of radiation it emits.

Another experiment was made by a photographer. On Sharad Purnima evening, he used the Apple iPhone camera to spot a clear sky with stars and the shining moon. And inside the farmhouse of Kanshi Kejriwal, located in front of Birsa Munda Zoological Park, Ranchi, a group of friends(who don't want to share their names in public) looked up at the moon.

"Sadly, despite our best efforts, our Apple i-Phone camera failed to locate the Orbiter. We could not see it", said one of them. They knew it was not possible and as such, they were in cheers. It appeared to be a fine way to be happy form of Sharad Purnima festival celebration on the Ashwin month of the Hindu calendar.