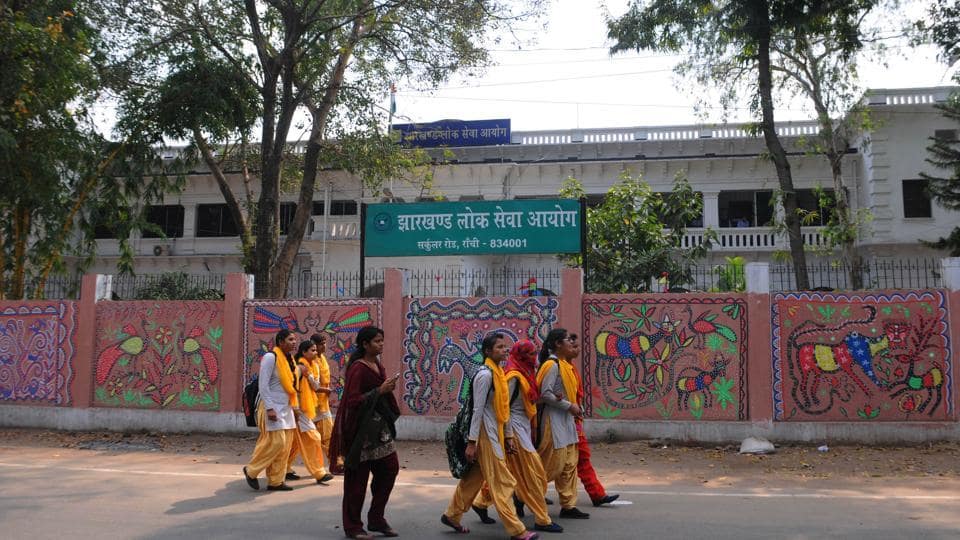 Their dreams to join Jharkhand Administrative Service were dashed to the ground today when Jharkhand High Court quashed the revised results of the VIth Jharkhand Public Service Commission and directed it to publish results as per its advertisement.

Due to the court's order, the fate of hundreds of candidates hanged in the air. After Preliminary exams were held and three times rules were amended, nearly 34000 candidates were declared successful. The number was almost 15 times more than advertised numbers, according to JPSC records.

The court had heard all sides of the case and kept the judgement reserved on September 17. Acting Chief Justice HC Mishra and Justice Deepak Roshan made public their judgement on Monday.

In his petition, Pankaj Kumar Pandey had submitted that rules and regulations, especially minimum marks criterion were amended after JPSC had already started the process to conducted tests/examinations. After minimum marks criterion was amended, results were announced and 4823 more candidates were declared successful as per the state government's directives as per the state government's directives.This prompted Pandey to file the petition questioning the JPSC's amended rules.